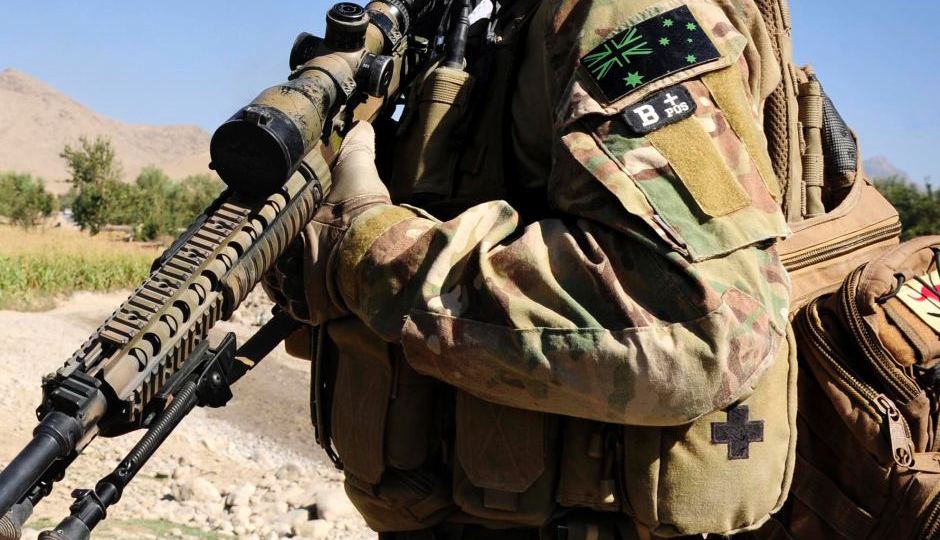 Getting Australian servicemen and women to admit they have a mental health issue remains a “wicked” problem, Defence says.

The department’s top-ranking medical officer told a Senate inquiry in Canberra on Monday there’s a widespread but wrong belief that putting up your hand led to an automatic discharge.

More than half of those who have mental health problems that were significant enough to require rehabilitation did get back to work or duty, she said.

There are many cases of people who have been diagnosed and treated for post-traumatic stress disorder, for example, who are deployed again. 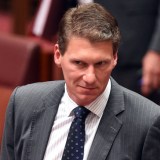 But the issue is that people aren’t coming forward early enough.

“By the time they do present, it’s become a serious problem that’s been neglected … so it might mean that they’re no longer able to be treated, rehabilitated and get back to work,” she said.

“We want people to come forward as early as possible, because that increases their chances of getting back to work – it is a wicked problem.”

But Air Vice-Marshal Smart acknowledged Defence could not guarantee everybody who came forward would not be medically discharged, depending on their individual case.

Vice-chief of Defence Vice Admiral Ray Griggs said senior leadership was serious and committed to breaking down the stigma.

“But it’s unrealistic to think we can breakdown the stigma within the ADF when it exists more broadly across society – I think it’s a national challenge,” he said.

The ADF has this year appointed several mental health champions to help address the issue with members.

The RSL’s acting national president Robert Dick said while a lot of veterans could handle things like depression, anxiety and other disorders well in the years after leaving the military, some try to hide it during their transition period.

“People still serving in the military have been known to be able to do that and keep … those effects from the authorities but something either in recent times or into the future can trigger an episode which brings everything to the floor,” he told the hearing.

“There are mechanisms in place to look after those people when that does happen.”

Readers seeking support and information about suicide prevention can contact Lifeline on 13 11 14 or MensLine Australia 1300 78 99 78.

Mental health wellbeing a ‘wicked’ problem in the ADF