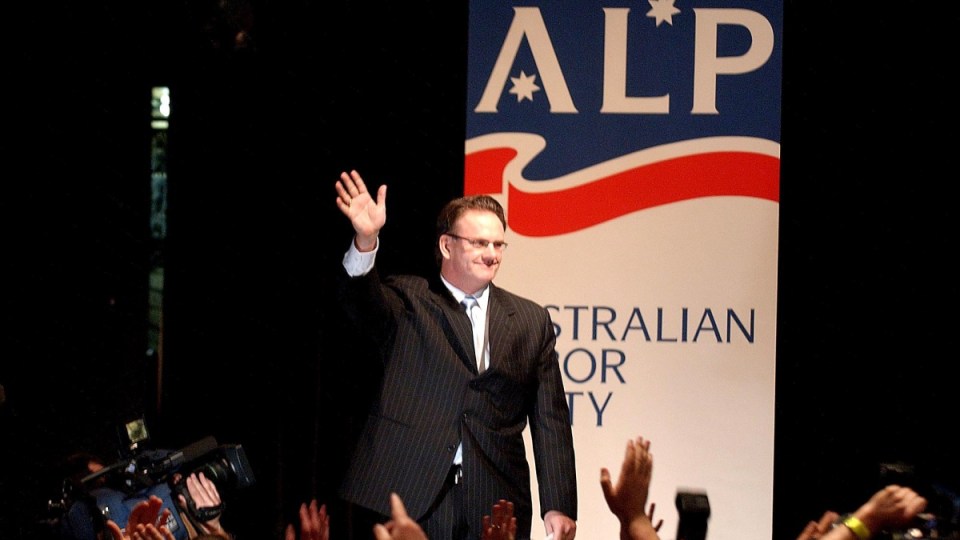 Mark Latham has crossed the political divide and will speak at a Liberal Party event. Photo: AAP

Mr Latham will address the Northern Sydney Conservative Forum next month in Roseville on the topic of the “fight to save our civilisation”.

He will speak about why social conservatives and social democrats have found common cause, according to the fundraiser’s flyer published by The Australian on Thursday.

News Corp reported tickets would cost $85 and that the event was being promoted by the Roseville branch of the Liberal Party, in the seat of Bradfield. 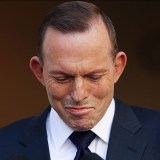 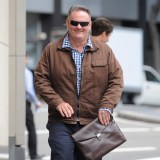 Mr Latham was an extremely controversial and abrasive figure when he led the Labor Party from December 2003 to January 2005.

In that time Mr Latham lost the 2004 federal election to John Howard.

In recent years Mr Latham has become even more polarising and antagonistic.

In 2015 Mr Latham would not confirm or deny a Twitter account with the handle “@RealMarkLatham”, which regularly tweeted highly provocative sexist and racist messages, was controlled by him or not.

He also appeared on failed Nine Network chat show The Verdict, where he made headlines for many outspoken remarks, including openly using the words “n****r” and “n***o” to describe black people.

He currently appears on Sky News program The Outsiders along with staunchly conservative figures Rowan Dean and Ross Cameron.