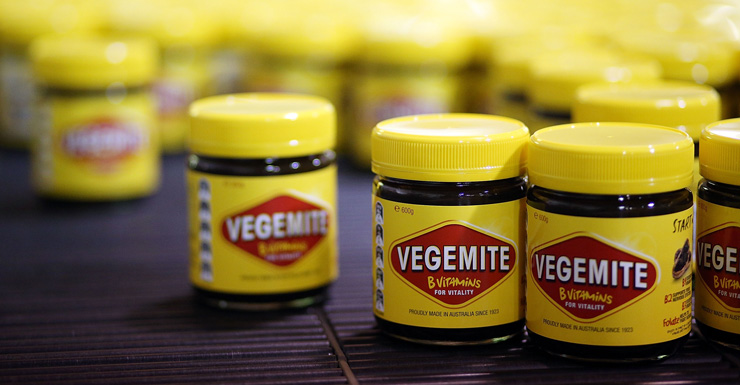 Vegemite will once again be Australian-owned after Bega bought the iconic brand for $460m. Photo: Getty

Vegemite will be Australian-owned once again after Bega Cheese agreed to buy the iconic spread and other well-known brands for $460 million.

Bega said on Thursday it will acquire Vegemite, ZoOSh mayonnaise and Bonox under the deal to buy most of Mondelez International’s Australia and New Zealand grocery and cheese business.

“The wonderful heritage and values that Vegemite represents and its importance to Australian culture makes its combination with Bega Cheese truly exciting,” Bega executive chairman Barry Irvin said in a statement.

“In addition to Vegemite and the other brands being undeniably iconic, the people we are taking on are very impressive and will play an important role in growing the merged business.”

Bega will also get the right to use the Kraft brand under licence for products including peanut butter, nut spreads, processed cheese slices, parmesan and others, as well as Mondelez’s Port Melbourne site.

Vegemite can be brewed into beer: scientists 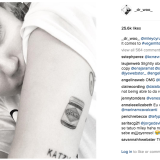 Bega said the deal, which will be funded by bank debt, represented the perfect opportunity to diversify beyond dairy into other markets.

Mondelez, which represents the international assets of the former Kraft Foods following its 2012 spin-off of its North American grocery business, said it will now focus on brands including Cadbury Dairy Milk chocolate and Oreos.

“We’re extremely proud of our history as the custodian of the Vegemite brand for over 90 years, transforming it from its local roots into a global icon that’s synonymous with Australia,” Mondelez International vice president Amanda Banfield said.

Summer is here! Before you leave this morning, don’t forget to #StartWithVEGEMITE to help you get your dose of B Vitamins! #VEGEMITE pic.twitter.com/LHJZldH8rJ

“It’s been a privilege stewarding this brand, which is found in almost every Australian household and is part of the fabric of the nation.”