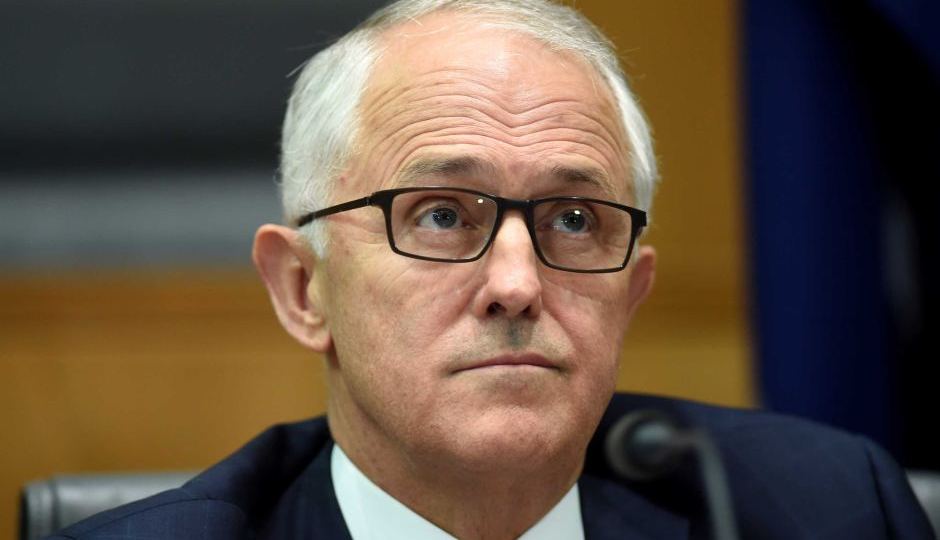 The summer break is traditionally a politics-free zone for Australia. Except when it isn’t.

And this summer has been one of those exceptions, with pretty much anything that could go wrong for our hapless Prime Minister Malcolm Turnbull going dramatically pear-shaped.

But if he could find his long-lost political instincts, the PM could use the most recent shambles – namely Friday’s resignation of Federal Health Minister, Sussan Ley, over politically-unwise travel expenditure and claims – to begin the reversal of his political misfortunes.

The PM has taken some easily-avoided hits in recent weeks. With much of the media seemingly more interested in provoking outrage than speaking truth to power, the January 1 start date for reining in the aged pension for wealthy retirees was always going to be perfect beat-up material for rage-clicks.

The Labor Opposition and their union colleagues knew this, demonstrated by the robo-calls received by voters late last year claiming to be concerned about elderly relatives who own their homes and have more than half a million dolllars in other assets having to contend with the loss of the aged pension.

Not to mention that it’s Politics 101 not to inflict any pensioner, even a wealthy one, with a cut when other sections of the community, such as some multinational corporations, are not paying their fare share to the Government’s coffers. 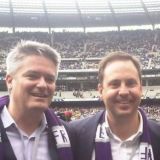 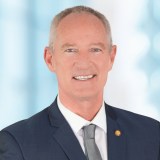 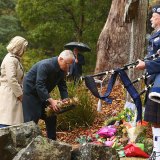 Headaches for the PM

Similarly, the PM and his government have suffered daily damage from the litany of horror stories that continue to emerge about the flawed Centrelink automated welfare clawback system.

This is not helped by the responsible Minister Alan Tudge doing his best Comical Ali impersonation to claim the system is working as planned. (All the more horrifying is the thought that Minister Tudge may be telling the truth.)

Even the news in early January that Indonesia had suspended military cooperation with Australia – almost a week after it occurred – was an avoidable own goal that had the Government scrambling to hose down the story when it broke, adding to the growing public perception that chaos and incompetence is rife within the Government.

Given the displays of political entitlement that continue to emanate from our political class, it was only a matter of time before the next round of travel rorts were identified and exposed by the click-hungry media.

Egregious misuses of travel “entitlements” by politicians are not as rare as they should be, and the vagueness of the criteria provides an incentive for MPs who’d rather not pay from their own pockets to test the limits of acceptability.

Unfortunately for Ms Ley and others like her, those limits are often determined in the court of public opinion where the judgements are swift and the penalties high.

A win for Shorten and Abbott

Ms Ley’s resignation will be seen as a victory by Mr Turnbull’s opponents both within and without the Coalition. Labor will hope the PM’s slow response to the revelations that Ms Ley had a fondness for conducting parliamentary business on the Gold Coast will somehow make Bill Shorten a more attractive alternative PM to voters.

And supporters of Mr Abbott, who continue to prosecute his case, will claim any further refusal to return the former PM to Cabinet will place Mr Turnbull on a tempestuous path to a leadership showdown some time this year.

The PM did the right thing in securing Ms Ley’s resignation. He’s also made a good start on putting a stop to the abuse of entitlements by implementing the recommendations of the review into Bronwyn Bishop’s “Choppergate”.

But for these reforms to truly address voter disenchantment, they’ll have to be backed to the letter by the PM, and also by Bill Shorten and the parliament’s other political leaders. That means swift action to deal with any further abuses of the system that are identified.

Voters’ faith can only begin to be restored if politicians work together to stamp out travel rorts instead of using the abuse to pull each other down. The question is whether our politicians have the political maturity to prioritise the need to repair their relationship with voters over the need to destroy each other.