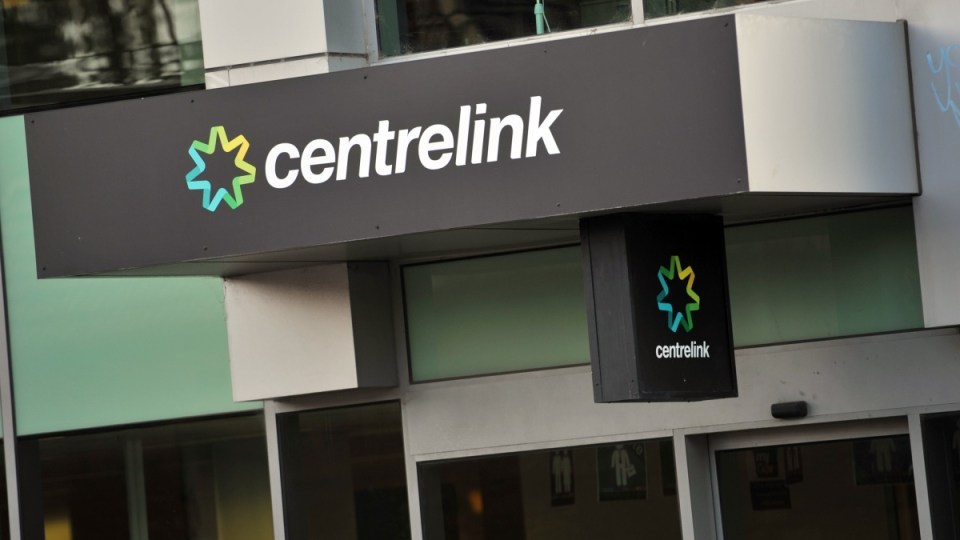 People must wait one week before they receive some welfare payments. Photo: AAP Photo: AAP

The automated system, which cross-references employment data from the Australian Tax Office and Centrelink, has produced nearly 170,000 notices of potential overpayments since July.

Mr Tudge, who this week returned from holidays, rejected assertions people were being issued with unfounded debt notices or having difficulties in updating their details.

He told the ABC the Government would retain the system, rejecting reports it was flawed.

“The system is working and we will continue with that system,” he said. “I’m not aware of individuals who are completely convinced that they don’t owe money but have been given a debt notice.” 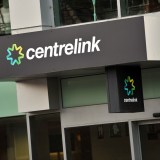 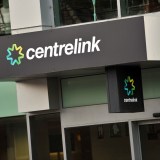 Mr Tudge rejected reports clients trying to update their details had been struggling to contact Centrelink on the phone, instead asking people to be patient if they were required to wait “longer than what they would like to wait”.

He also dismissed concerns raised by Paul Shetler — the former head of the Digital Transformation Agency — who said the system had “diabolical” consequences for many Australians.

“[Mr Shetler] did not at any time work on the Centrelink system,” Mr Tudge said.

The Commonwealth Ombudsman launched an independent investigation into the system and Labor also called on the National Audit Office to investigate, with Shadow Human Services Minister Linda Burney comparing the situation to an episode of British sit-com Yes, Minister.

Ms Burney told the ABC Mr Tudge’s comments on waiting times were “laughable”, saying she had heard of one wait of up to 6.5 hours.

“The average wait time is not 12 minutes, that is just absolutely bunkum,” she said.

Ms Burney said she was surprised to hear Mr Tudge defend the system, which she described as “fundamentally wrong and fundamentally unfair”.

“It is bad public policy and it is making at least one in five mistakes,” she said. “Please, just suspend this system and get the algorithm right.”