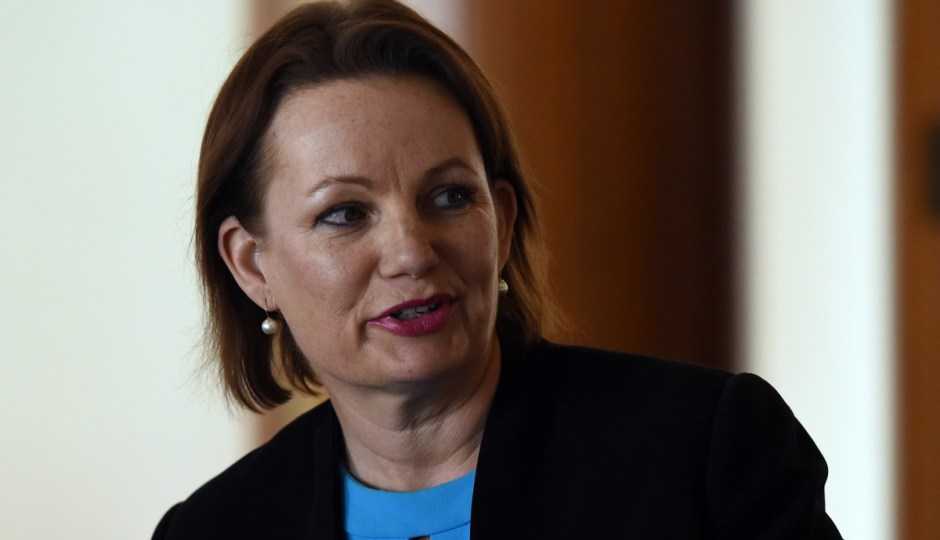 UPDATE: Sussan Ley has agreed to step aside as Federal Health Minister while an investigation into her travel expenses is carried out, Prime Minister Malcolm Turnbull has announced.

In a statement released on Monday morning Mr Turnbull wrote that the Secretary of the Department of the Prime Minister and Cabinet, Dr Martin Parkinson, would conduct the inquiry.

“I expect the highest standards from my ministers in all aspects of their conduct, and especially the expenditure of public money,” Mr Turnbull’s statement wrote.

Cabinet Secretary Senator Arthur Sinodinos will act as Minister for Health and Aged Care and Minister for Sport, Ms Ley’s other portfolio, in the meantime.

Ms Ley had been under significant pressure over one Queensland trip in 2015, where Ms Ley purchased an almost-$800,000 apartment, prompting the opposition to call for her resignation. 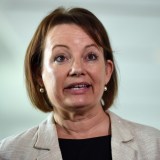 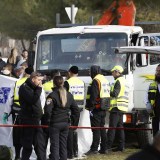 She purchased the property while travelling to Queensland on ministerial business, accompanied by her partner.

Following Mr Turnbull’s statement Ms Ley spoke to media in Albury, NSW, to confirm she would step aside. She assured the media her reason for being in Queensland was not to purchase the property.

“He [my husband] drew my attention to an auction seen by him online at the apartments the next day [after her ministerial business],” Ms Ley said. “I want to be very clear – my decision late Friday to attend this auction was made after I had planned to travel to the Gold Coast from Brisbane [on ministerial business].”

Ms Ley said she saw the property for the first time ten minutes before she bought it. She said she used money that she had received finance for already, for an investment property she was going to purchase in Albury.

Ms Ley said she did not expect to be forced to stand down permanently.

“I’m very confident that the investigations will demonstrate that no rules were broken whatsoever,” she said.

.@sussanley agrees to stand aside as Health Minister during investigations into travel claims pic.twitter.com/pkaEgA1nZ5

“I have nothing to hide — I have not broken any of the rules.”

She described the situation as a “distraction” and said she would not be making her diary public.

“It is not always appropriate for ministers to release all of their diaries,” she said. “My diary is available to be inspected, as I said, by the Department of Finance and the Prime Minister’s secretary.

“Will I allow the media access to go on a fishing expedition, perhaps at the cost of confidentiality of some of the both confidential and commercial in-confidence meetings? No, I won’t.”

In an earlier statement, Ms Ley pledged to pay back accomodation and flights for four trips to Queensland.

Other trips in question

The ABC has analysed three years’ worth of the minister’s travel reports and found she travelled to the Gold Coast 20 times.

As the sun set on the final days of 2013, Ms Ley charged taxpayers $655 for her flight to the tourist strip for New Year’s Eve.

A year later, after another Gold Coast New Year’s Eve, she charged for her and her partner’s flights back to Sydney.

She declined an interview, but her office issued a statement: “In her portfolio, she is required to undertake extensive meetings with doctors, patients and other organisations that are not media or public events.”

A spokesperson for Ms Ley earlier said the purchase of the Surfers Paradise apartment “was not planned nor anticipated”.

The apartment’s previous owner Martin Corkery confirmed the sale, but said he did not know that Ms Ley was among the potential buyers.

Mr Corkery — who donated $50,000 to the Queensland LNP in 2011 — told ABC News he was overseas during the auction and only discovered the minister had bought the unit once he received the contract.

Labor MP Catherine King earlier said while it remained unclear if Ms Ley broke any parliamentary rules, the purchase and its claimed nature did not pass the pub test.

“I think she’s got some explaining to do, to explain how purchasing a luxury apartment with her [partner] is in any way, shape or form official business,” she said.