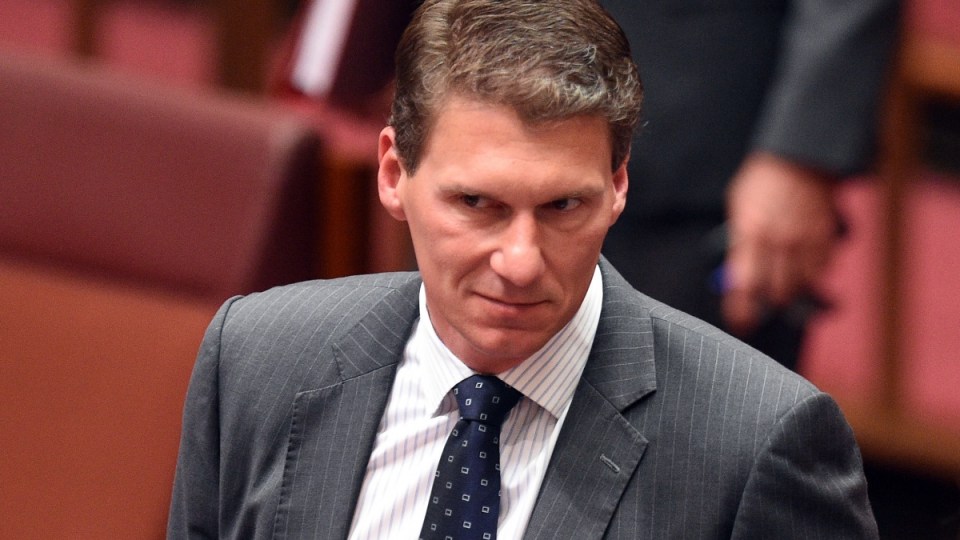 Cory Bernardi is set to speak at an anti-Islam dinner next month. Photo: AAP

Federal MPs Cory Bernardi and George Christensen will attend a dinner to help an anti-Islam organisation fund a defamation case.

The two Coalition politicians will attend the Q Society’s function in Melbourne next month, with Senator Bernardi listed to give a speech.

The organisation’s website says all proceeds of the dinner will go towards the legal expenses of the Q Society and two individuals in a Supreme Court defamation action initiated by Mohamed El-Mouehly of the Halal Certification Authority.

“This is a landmark case with considerable ramifications for freedom of expression in Australia,” the Q Society’s invitation said.

“This is an excellent opportunity to mingle with outspoken advocates for Liberty and Western values and show your support for this important cause.” 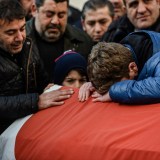 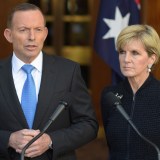 The $150 ticket price for the event is said to include “a sparkling welcome, a variety of fine finger food and a generous serve of free speech”, with the specific location of the dinner to be disclosed only to ticket holders.

The Q society labels Islam as a totalitarian ideology, saying that Muslims will not embrace other cultures.

“We already see government, workplaces and schools recognising Islamic holidays, daily prayer times and special leave for hajj pilgrimage, amongst a myriad of other demands,” it says.

The anti-Islam group was a key force in the protests against the building of a mosque in Bendigo in 2014.

Mr Christensen told Parliament in September that he was concerned about “the rise of Islamism in this country and those who are willing to commit violence in the name of that ideology”.

“I think we should consider some tighter controls on borders such as restricting immigration from countries where there is a high prevalence of violent extremism and radicalism,” he said.