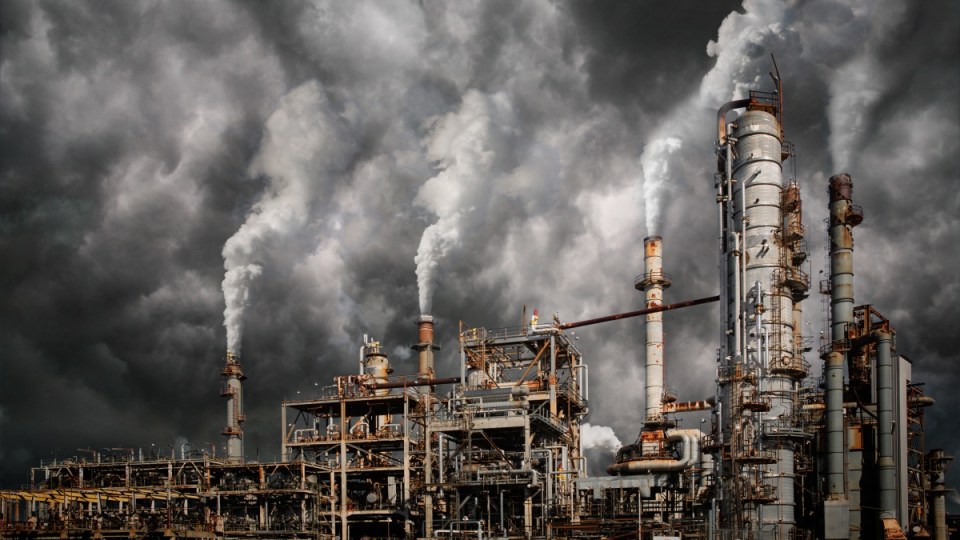 A chemist has found a way to mimic photosynthesis. Photo: Getty

Australia’s greenhouse gas emissions are continuing to go up, but the Government insists Australia can still meet its climate change targets.

The latest report card from the Environment Department shows emissions rose by 0.8 per cent for the year until June.

The Government said the results support its climate policies.

“These figures show that Australia’s emissions per capita and emissions per unit of GDP are now at their lowest level in 27 years,” Environment Minister Josh Frydenberg said.

“It demonstrates that we are able to meet our climate targets without a carbon tax which Bill Shorten and the Labor Party want to bring back.” 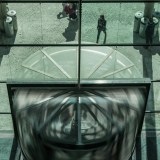 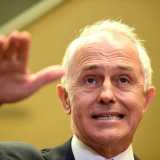 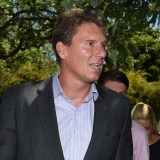 But Professor Will Steffen from the Climate Council said the Government should not divide the results by the population.

“The atmosphere doesn’t care a whit about per capita, it cares about how much CO2 is pumped into the atmosphere, that’s what we’ve got to get down,” he said.

Australia’s climate change targets are not on a per-capita basis.

The most recent target, agreed to in Paris last year, requires Australia to reduce emissions to 26 to 28 per cent on 2005 levels by 2030.

The quarterly results show between 1990 and 2016, emissions from electricity have had the largest growth, dumping 59.5 metric tons into the atmosphere, an increase of 49.2 per cent.

“While many other countries now are reducing their emissions, ours still are going up, I think it’s a dreadful outcome,” Professor Steffen said.

The report card shows the fastest growing sector for the year until June was stationary energy that did not include electricity, which increased emissions by almost 4 per cent.

It includes emissions from direct combustion of fuels, predominantly in the manufacturing, mining, residential and commercial sectors.