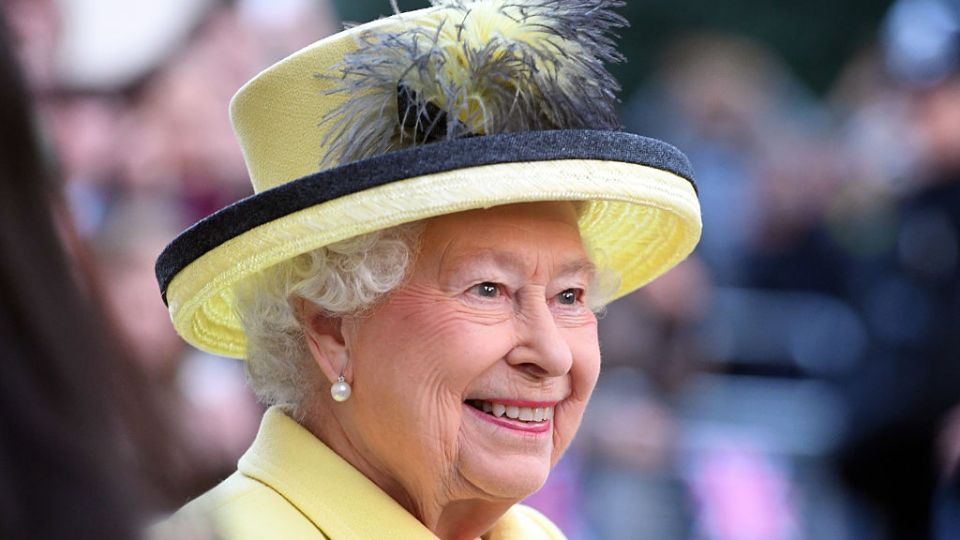 The 90 year old queen and her 95 year old husband Prince Philip have both been unwell. Photo: Getty

There is now support for a republic among a majority of federal MPs in both houses, according to the Australian Republican Movement (ARM).

On the eve of the movement’s 25th anniversary dinner, to be attended by former chair and Prime Minister Malcolm Turnbull, it has released figures showing 81 lower house members and 40 senators back the cause.

“Malcolm Turnbull has a unique chance to put the republican cause firmly back at the centre of the national agenda,” the group’s chair Peter FitzSimons said on Friday.

Fairfax Media has reported that according to the ARM, 58 MPs in the lower house remain undeclared or undecided and 11 are monarchists.

In the Senate, 21 declined to express a view, while 15 favour a monarchy. 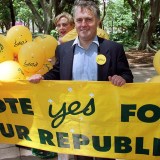 Mr FitzSimons said Mr Christensen’s support proved that “passion for the republic comes from right across the political spectrum . . . it’s not a matter of being from the left or right but believing that in the 21st Century, Australia can run its own show”.