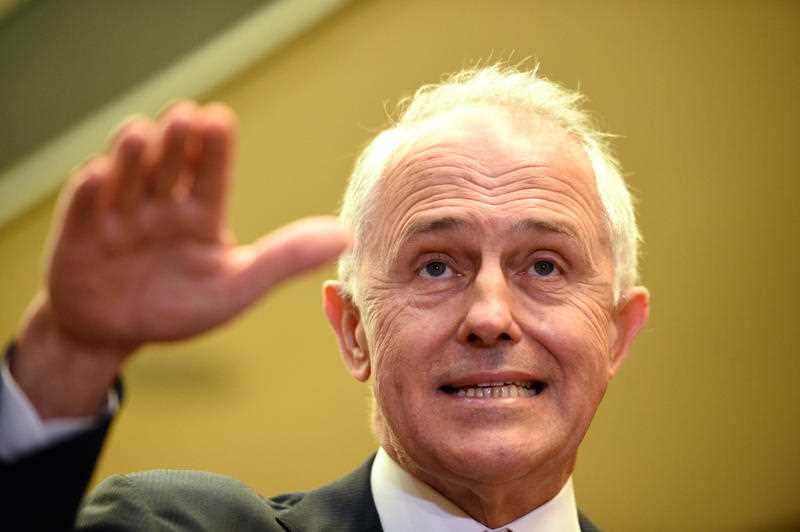 Try as he might, Malcolm Turnbull can barely manage a smile as his poll numbers tank. Photo: AAP
analysis

Far from ending the year on a high, the Turnbull government will see off 2016 much as it began.

Confusion and division have become the defining template.

This was most apparent during last week’s imbroglio over an emissions intensity scheme. It saw the Coalition’s conservatives arc up, and one of the more promising ministers, Josh Frydenberg, hung out to dry for being sensible about a review of climate policy.

Mr Frydenberg said the review should be all encompassing. But apparently the cabinet and Malcolm Turnbull thought that should be a secret so as not to scare the horses.

How that plan would work is a complete mystery. If the mere suggestion of examining a proposition was enough for the right’s champion within the Liberal Party, Cory Bernardi, to attack the government for the “dumbest idea in politics”, what would have happened next year when the secret got out? 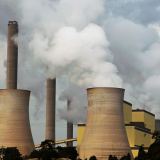 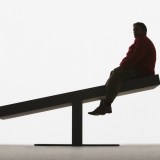 A sinister reason for the Coalition’s carbon backflip 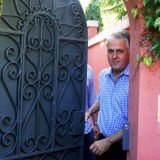 All hell would have broken loose, with Mr Turnbull’s internal critics handed confirmation that he was breaking his compact with them. As they always suspected he would.

They needn’t have feared. Rather than fight for what everyone, including them, thought Mr Turnbull believed in, he ran away.

The internal government conflict spilled over into the most hostile Council of Australian Governments (COAG) meeting we have seen in a long time.

The Prime Minister, behind closed doors and in the joint news conference afterwards, was accused by South Australian Premier Jay Weatherill of not believing the policies he was now espousing. And that against the best scientific advice.

The cost of rejecting any kind of carbon price, especially the scheme designed specifically for him in 2009, became apparent on Monday.

The Australian Energy Market Operator said in a report that major new infrastructure was needed to stabilise the eastern seaboard electricity grid. The price tag would be in the billions.

Causing the instability was not only the inclusion of renewables, but the fact the grid was ageing and coal-fired power stations were being shut and not replaced.

Senator Nick Xenophon – who along with Mr Turnbull commissioned economist Danny Price to model a scheme whereby heavy emitters buy credits off lower emitters – was incredulous at the government’s response.

“Spending billions of dollars on interconnectors [to link different state grids] won’t solve the problem if you don’t have an energy policy in place,” Senator Xenophon said.

It is not surprising that Mr Frydenberg said in a statement from Antarctica – a fitting metaphor for him being out in the cold – that Canberra would not be paying for the energy upgrades.

So the Commonwealth denies the states a rational, national energy policy based on a polluter-pays model, then tells them to fix the crisis on their own.

What is going on?

A clue is the quiet panic gripping Treasurer Scott Morrison over his budget and the threat of a loss of Australia’s triple-A credit rating.

Mr Morrison started taking out some insurance last week when two newspapers were briefed about analysis that sheeted home the blame to the Rudd government’s big-spending stimulus during the Global Financial Crisis.

The trouble is that the professor who wrote the analysis, Griffith University’s Tony Makin, is in a distinct minority. When he first proffered the analysis, Treasury publicly rebutted it as incorrect.

So again we have pure and simple politics taking precedence over reality and the national interest. Not what Mr Turnbull promised he would deliver.

Next Saturday night, the real Malcolm Turnbull may return. For the first time since dumping arch-monarchist Tony Abbott, he is giving a major speech on the republic.

Already the Australian Monarchist League is warning it could split the government. But if recent form is any guide they have little to worry about.

The republic, like the Prime Minister’s credibility, will continue running out with the tide.