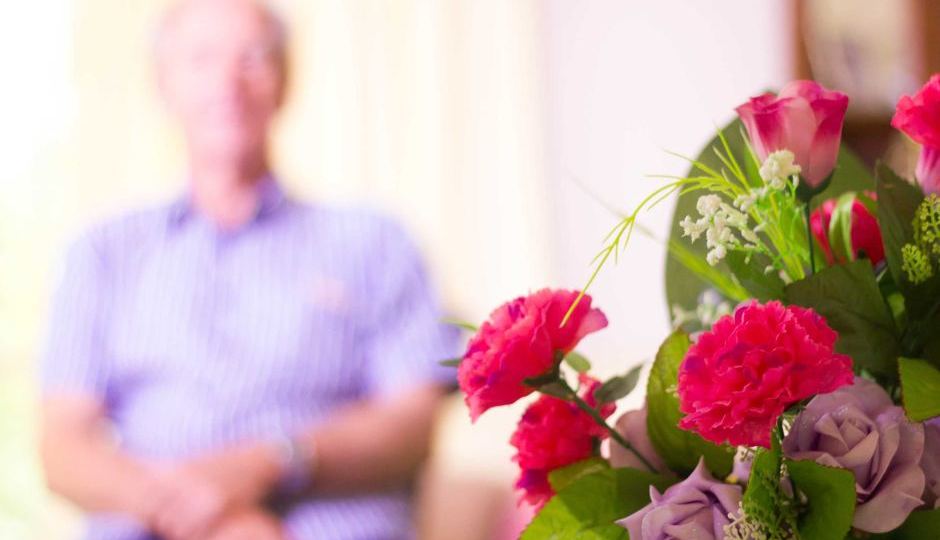 Greedy children must be stopped from stealing from their parents. Photo: ABC

A national register of enduring powers of attorney should be established to prevent greedy children from using the document as a ‘licence to steal’ from their elderly parents, the Australian Law Reform Commission (ALRC) says.

The ALRC is conducting an inquiry into elder abuse and a discussion paper to be released tomorrow contains a wide range of proposals aimed at protecting the vulnerable.

There have long been calls for a national register of enduring powers of attorney as there is currently no way of checking the validity of the document when an elderly person’s relative, friend, or carer attempts to withdraw or transfer money on their behalf.

This confusion can lead to fraud and exploitation.

Creating an online database could solve these problems, although critics point out that it will not necessarily be enough to stop bad behaviour by individuals who act as decision-makers on behalf of an elderly person. 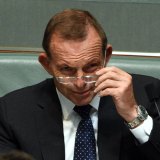 Anger over payment of welfare to wives of polygamous men 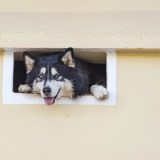 How pets can help people with mental illness

The ALRC is also proposing to make it a requirement that at least two people — one of whom is a lawyer, doctor or police officer — are there to observe the enduring power of attorney document being signed by the elderly person to ensure they understand what is happening.

“Because of the potential for pressure and coercion in setting up the instruments, we want to provide a bit of safeguarding through ensuring they are witnessed properly,” Professor Croucher said.

Under the changes proposed by the ALRC, a strategy to tackle financial elder abuse would be incorporated into the Code of Banking Practice and transactions affecting an elderly person’s account would need to be approved by at least two people known to them.

‘Early inheritance syndrome’ on the rise

The ALRC’s recommendations were made in response to more than 200 submissions from the aged care sector, lawyers, advocates and victims of elder abuse.

While there are no concrete statistics on the prevalence of elder abuse in Australia, there is agreement that the most common form of abuse is financial and that the perpetrators are likely to be related to the victim.

With Australians living longer than ever before, the ALRC inquiry heard many examples of children who were impatient to get their hands on their parents’ money and tried to claim their inheritance before they were entitled to it.

This is often described as “early inheritance syndrome”.

“It’s as if the current generation wants it now and somehow they justify that it’s okay to take mum or dad’s money right now,” said Aged and Disability Advocacy Australia CEO, Geoff Rowe.

‘He had no control over stopping it’

Mr Rowe’s organisation has been providing support to a man who the ABC will call Richard for legal reasons.

Richard said he had seen financial elder abuse in action and it had destroyed relationships in his family.

He claims that in April he discovered his nephew had stolen his brother’s life savings of more than $300,000.

“I think [my brother] realised something like this was going on but he had no control over stopping it because he’s got vascular dementia,” Richard said.

Richard’s brother is now struggling to pay his nursing home fees and will have to sell his remaining assets to fund his ongoing care.

“He’s always had money in the bank. He always saved and was very careful,” Richard said.

“Now he’s in debt and that would be affecting him because he’s never done that before.”

Brian Herd, a Brisbane-based lawyer specialising in elder abuse cases, does not agree with the ALRC’s push for a national register of powers of attorney and doubts whether it would be effective as a preventative measure.

Mr Herd said a register would also increase the cost of drafting the document at a time when not enough Australians were making those arrangements in the first place.

“The biggest cause of family implosion in later life is when people haven’t done an enduring power of attorney and there’s a dispute between children about who should make decisions for mum or dad,” he said.

“To add another layer of regulation and cost to the process of doing an enduring power of attorney creates, I think, a disincentive to do it.”

Mr Herd said the ALRC’s discussion paper appears to have overlooked the criminal law and he is urging the commission to consider tougher penalties for the perpetrators of financial elder abuse.

“It needs to zero in on this particular kind of conduct, which is not captured by the criminal law,” he said.

“The reality is the law in the criminal space is not subtle enough to pick up and appreciate the subtle conduct of malevolent children.”

Having witnessed his brother lose everything, Richard agrees on the need to bring perpetrators to justice.

“They can get away with it. No repercussions at all,” he said.

“The government’s really got to look at it.”

Mr Rowe believes there needs to be a cultural shift as well as a legal one.

“Elder abuse is really where domestic violence was 20 years ago,” he said.

“People think of it as a family issue, as something that isn’t a police matter or isn’t a criminal matter.”

The ALRC wants to hear feedback on its proposals and will deliver a final report to the Federal Government in May.

‘Elder abuse is where domestic violence was 20 years ago’: report