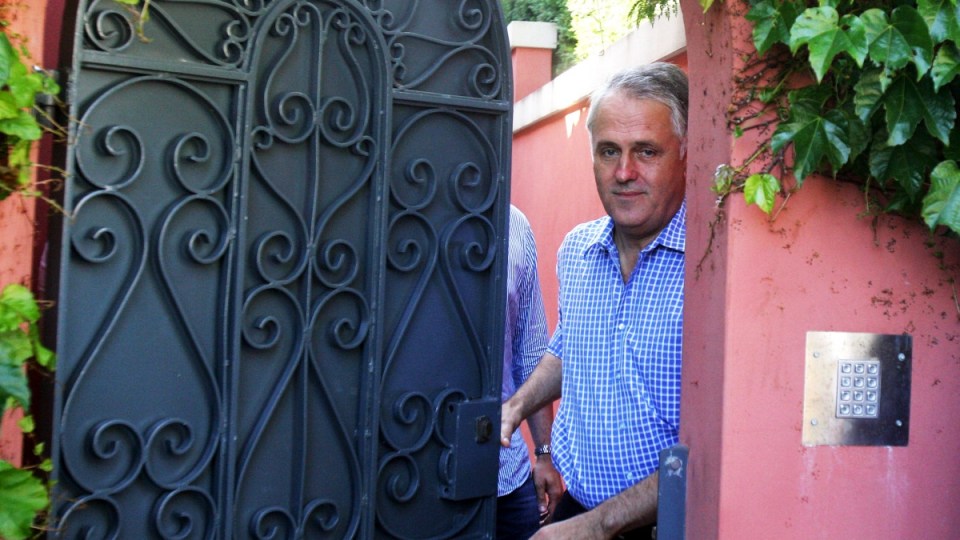 Turnbull cannot relax on the balcony of the harbourside mansion just yet. Photo: AAP
analysis

Emissions intensity may have been the political buzz phrase of the week, but even a rhetorical punch-up over the issue between one of the state premiers and the Prime Minister at Friday’s COAG meeting couldn’t hide the fact that an even more pressing issue is preoccupying the minds of our leaders.

Official statistics were released this week showing the economy had shrunk in the previous three months.

This was the first time the nation’s economic growth had gone backwards since the GFC, and if there are two such quarters of “negative growth” in a row, the economy is technically in a recession.

Embers of resentment between PM and Weatherill

So there was good reason for the premiers to be distracted.

However journalists at the post-COAG meeting press conference were keen to coax the embers of resentment that exist between the PM and South Australian Labor Premier Jay Weatherill on energy policy into a new conflagration.

The Premier had reminded journalists before the COAG meeting that Mr Turnbull lost the Liberal leadership for supporting Kevin Rudd’s emissions trading scheme, and that it would be “a great irony” if the PM lost his job (presumably at the next election) by opposing one.

Of course the Labor Premier knows full well that Malcolm Turnbull would not even survive as PM until the election if he was to reprise that support. 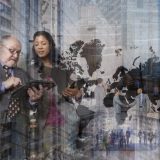 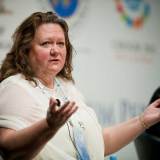 In any event, given the week’s economic figures and the refusal by three Labor premiers to sign up at the COAG meeting to productivity reforms, it was the promotion of economic growth (that is, making sure voters have gainful employment) that was the most dominant theme during the obviously awkward media event.

COAG meetings are rarely jolly or convivial, even at this time of year.

The states and territories rely on the Australian government for funds to build roads and run schools and hospitals.

Meanwhile, the Australian government relies on the states and territories to not only deliver these services but do so in a way that is nationally consistent.

So the biggest news at the COAG press conference was not the ongoing awkwardness of the Prime Minister’s refusal to countenance any type of scheme that would put a price on carbon.

In fact, Victorian Labor Premier Dan Andrews was also quick to point out that his state did not have any plans to implement an emissions intensity scheme, and Queensland Labor Premier Anastasia Palaszczuk noted her state’s world-leading position as a producer and exporter of fossil fuels, namely LNG and coal.

Ms Palaszczuk was also quick to point out what is undoubtedly the biggest political issue in her state, the two-speed economy brought about by high rates of unemployment in regional Australia.

These are the voters that will flock to Pauline Hanson’s One Nation at the next Queensland election, which is due by early 2018.

Bearing the brunt of the two-speed economy will also be an issue for Western Australian Premier Colin Barnett, who goes to the polls in only a few months’ time (March 2017).

PM must turn mind to other political minefields

Now that COAG is out of the way, the PM must turn his mind to other political minefields before he can kick back on the balcony of his harbourside mansion.

The inconsistent and parochial demands of the states and territories will likely be preferable to the battle brewing in the NSW Liberal Party, where the moderates are starting to push back against the hard right, led by Tony Abbott.

And then there is the release of MYEFO on 19 December, the end of year update on the federal budget.

An equally pessimistic MYEFO might be enough to shatter that myth completely.