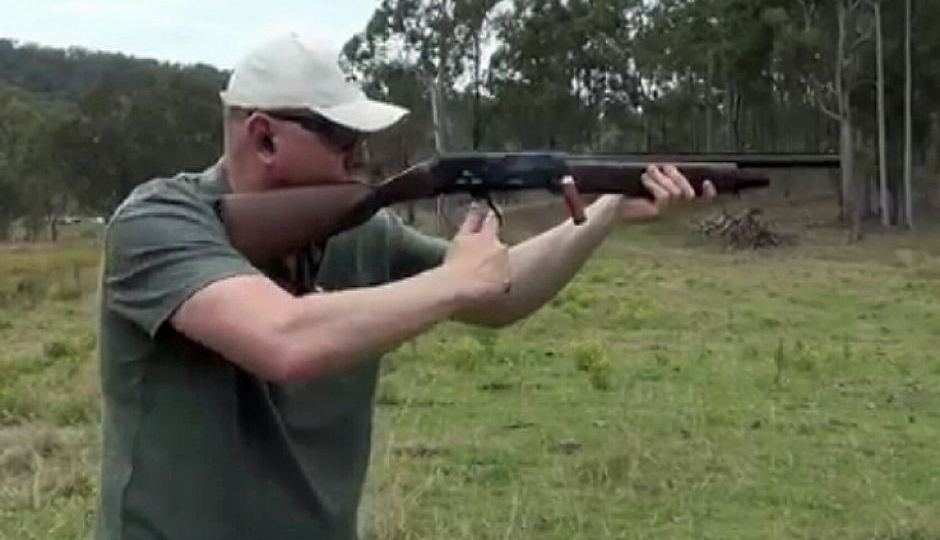 Category D classification means the weapon will only be available to professional shooters under certain conditions. Photo: ABC

The controversial Adler shotgun will be harder to obtain after premiers and chief ministers today agreed to classify the weapon as a category D firearm if it contains more than five shots.

The Commonwealth currently does not allow Adler A110 shotguns with a magazine capacity of more than five rounds into Australia.

The import ban can now be lifted after the agreement reached during today’s Council of Australian Governments meeting.

The category D classification means the weapon will only be available to professional shooters under certain conditions.

Adler weapons with up to five rounds will be classified as category B.

Umpire Paul Reiffel collapses after blow to head in Test 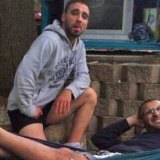 Prime Minister Malcolm Turnbull said this was the first time the National Firearms Agreement had been strengthened “in this way” in 20 years.

“It continues Australia’s strong approach to the regulation of firearms,” he said.

“It reflects detailed discussions with all jurisdictions and stakeholders.”

Mr Turnbull also noted support from the states and territories for a gun amnesty, announced in September.

He also spoke on the report issued by Australia’s chief scientist Alan Finkel, who addressed leaders about energy security and reliability.

The report, detailed by the ABC earlier today, says Australia is not on track to meet the Paris climate change commitments and that investment in the sector has stalled because there is no long-term Government policy to reduce carbon emissions.

It was also critical of elements of the Government’s Direct Action policy.

Mr Turnbull said the paper was “well worth reading”.

“What we need to do is to ensure that we can have the stability and the security that we’ve been used to as the grid evolves to one that is not always derived from base-load power sources of the kind we’ve been used to, but with more intermittent resources and also with more distributed sources of power,” he said.

“A great deal more work needs to be done.”

South Australian Premier Jay Weatherill used the report to take aim at the PM, saying it was “disappointing” to see him rule out the introduction of an emissions intensity scheme.

Speaking on the Finkel report, Mr Weatherill said it noted “an urgent need for reform” of the national electricity market.

“The Prime Minister himself, before he ascended to this role, said these words, ‘mature evidence-based policy community indicated to voters through sophisticated explanation rather than infantile slogans would be the mark of his leadership’,” he said.

“That’s simply all we’re asking for here. This is complex public policy. It is easy to scare people. But fundamentally I believe in the intelligence of the Australian community to actually grapple with these complex public policy issues and come up with good solutions.”

WA Premier Colin Barnett said he was a “lone voice” in the energy debate.

“I believe there is too much attention to market schemes and the like, and that the situation would be a lot better with a few simple fundamental reforms rather than exotic and eloquent market solutions,” he said.

“These schemes assume or presume that you’re going to have basically a perfect market in electricity, and by definition you can’t.”