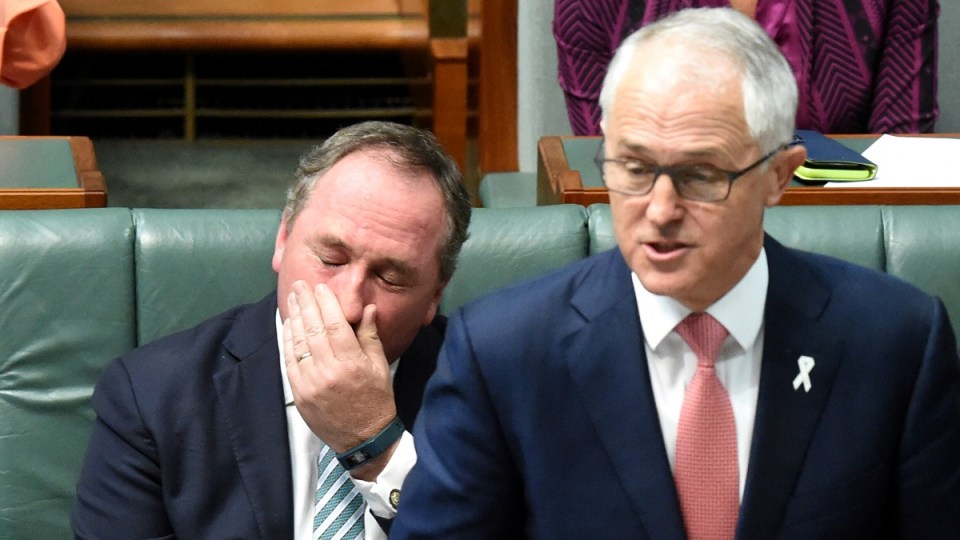 Malcolm Turnbull has ignited another Coalition feud with his comments on the climate change policy. Photo: AAP

Malcolm Turnbull has ignited another feud inside Coalition ranks with comments surrounding his climate change policy review that have party hardliners furious.

Despite insisting the review has long been part of Liberal Nationals Party policy for years – and also despite claiming he has never personally supported a carbon tax – the Prime Minister again finds himself in a fight he would rather not have with the right wing of his government.

Conservatives within his ranks are keen to remind Mr Turnbull that he lost the Liberal Party leadership seven years ago because of his climate change position.

Terms of reference for the review were announced this week and did not rule out imposing some form of carbon pricing on heavy emissions power generators.

But the Prime Minister insists there is nothing unusual about the review or its timing. 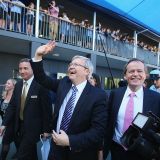 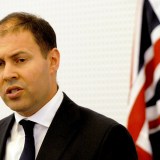 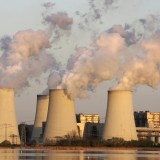 “The review of the climate policy which will be undertaken next year has been part of the Coalition’s policy for many years,” Mr Turnbull said on Tuesday.

Labor introduced a carbon tax when Julia Gillard was prime minister but once the Coalition regained power it was scrapped by Tony Abbott in 2014.

Mr Turnbull, who lost the leadership to Mr Abbott over climate change while the Coalition was still in opposition but then regained it after Mr Abbott became prime minister, said he had never supported a carbon tax.

“There are many distinguished members of the Coalition parties who have supported a carbon tax over the past,” Mr Turnbull said.

That hasn’t stopped some government MPs from warning against any attempt to revisit the carbon tax.

‘One of the dumbest things in politics’

Outspoken ultra-conservative Liberal senator Cory Bernardi said even a debate on the subject would cause division in the party.

“It might make us lauded by the Greens and the Labor Party, and the rent seekers, but this is one of the dumbest things I’ve heard in politics in recent times,” Senator Bernardi said.

“It beggars belief that we think we’re somehow going to come out winners from this.

Another conservative MP told The New Daily that Mr Turnbull had to “remember how and why he lost the party leadership” once before.

Even Deputy Prime Minister Barnaby Joyce is making it clear the government does not support a carbon tax.

“We don’t support a carbon tax.”

Opposition Leader Bill Shorten said the latest fight inside the Coalition is more proof of a government divided.

“Malcolm Turnbull knows that the government’s policies on climate change are a flop. He knows he’s a sell-out,” Mr Shorten said.

“He knows he needs to do more on climate change but he just can’t convince his party.

“Yet again, we see the right wing of his party staging another battle in the civil war for the leadership of the Liberal Party.

“And yet again Malcolm Turnbull will wimp out and do exactly what he’s told by the right wing of his party.”

Greens climate change spokesman Adam Bandt said that any so-called  “emissions intensity” scheme proposed by the government had to satisfy scientists and not the “climate deniers” on Mr Turnbull’s backbench.