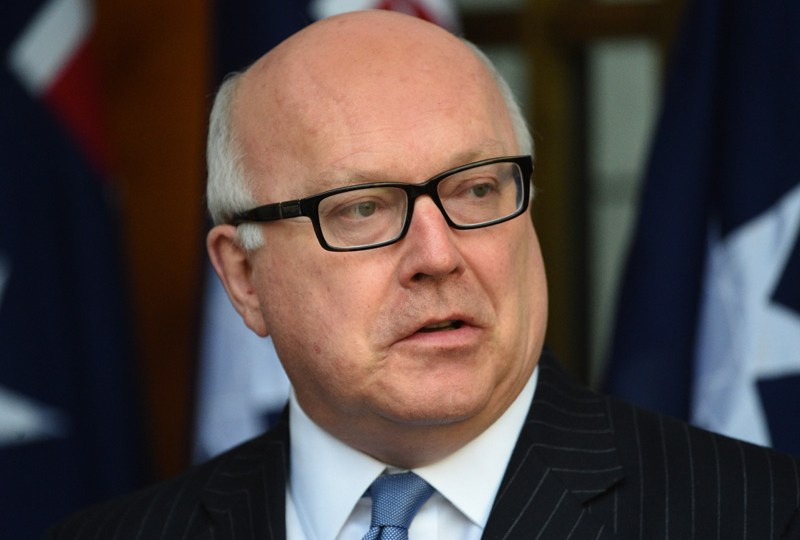 George Brandis is under renewed pressure from Labor over access to his diary. Photo: AAP

Attorney-General George Brandis is off to London and Paris this week for top level talks on counter-terrorism and security.

He will also address the Royal United Services Institute on the jihadi threat in Southeast Asia and the steps needed on security.

He said recent terrorist attacks and failed plots around the world reinforce why Australia must work closely with international partners.

“Australia, the United Kingdom and France, like many other countries, face a range of complex and evolving threats as we strive to balance national security with civil liberties,” he said in a statement.