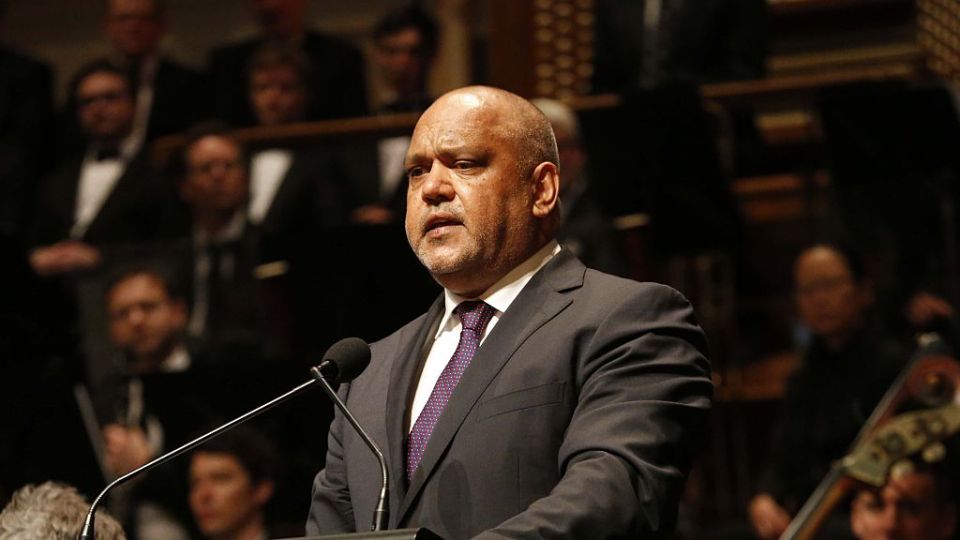 “A spittoon’s worth of perverse people willing the wretched to fail.”

Noel Pearson’s oratorical attack on the ABC’s indigenous coverage sure made the headlines.

Launching journalist Troy Bramston’s biography of former PM Paul Keating, the indigenous leader said: “They need blacks to remain alienated from their mothers’ bosoms, incarcerated in legions, leading short lives of grief and tribulation – because if it were not so, against whom could they direct their soft bigotry of low expectations?

“Between Quadrant’s hard bigotry of prejudice from the right and the ABC’s soft bigotry of low expectations on the left, lies the common ground of mutual racism.”

News 24 presenter Joe O’Brien tweeted: “To suggest ABC journalists want indigenous Australians to fail so they can have some misery to report is utter rubbish”.

The ABC’s resident white ex-communist, ex-Labor broadcaster Phillip Adams tweeted: “Pearson’s ABC rant at PK launch? When will Noel ever admit to his own strategic failures? No wonder he’s abandoned by many indigenous leaders”. 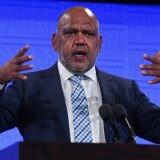 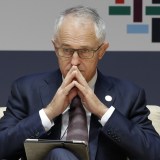 Others at the ABC simply commented privately that Mr Pearson was mischievously playing the News Corp ‘culture wars’ violin and no one should rise to the provocation.

But is there some truth in what he says?

Is there some white colonial patronising righteousness about the ABC’s editorial judgements in both news, interviewing, current affairs and documentary commissioning?

There may have been in the 1930s, ’40s and ’50s, but the archival record shows that from the 1960s the ABC started to expose lethal institutional or ‘genocidal’ racism and exploitation.

The consistency of the coverage over the years raised city white consciousness about policing practices leading eventually to the Black Deaths in Custody Royal Commission.

The reason there was greater mortality was because there were disproportionately more black people in custody than whites, which, even now with contemporary cases, continues.

Paul Keating may never admit this

Although Paul Keating may never admit it, it was this consciousness-raising by the ABC over decades that helped confront our politicians with exactly what we as a polity had done and not done.

Four Corners’ exposure of Aboriginal exploitation at Weipa in the early 1980s resulted in the mining company Comalco suing the ABC.

From 1961 Bob Raymond and Michael Charlton broadcast Box Ridge about Aboriginal mistreatment in the reserve near Casino NSW; in 1966 Frank Bennett in The Price of Equality told the story of the Gurindji stockmen who went on strike over equal pay; in 1969’s Out of Sight, Out of Mind Peter Reid covered the case of an Aboriginal woman Nancy Young jailed for the manslaughter of her baby; David Marr’s groundbreaking Black Death in 1985 was an investigation into the deaths of John Pat and three other Aboriginal men in police custody in WA.

In 2001 the ABC exposed violence and child sexual abuse in Aboriginal communities and official responses. In 2009, Who Killed Mr Ward? was a shocking story of a respected Aboriginal leader in WA who was locked in a metal cell in a prison van and driven through the desert in searing heat to his coincidental death.

All this confronting ABC work, funded by taxpayers and adhering to the ABC Charter to report (without fear or favour) what really goes on in Australia, vindicates the broadcaster and makes Mr Pearson’s charge unjustified.

The ABC is a flawed institution to be sure and there may be some misjudgements. But overwhelmingly the record speaks for itself.

It’s a free country. Mr Pearson can say what he likes.

Yes, we do need some more stories of positive outcomes and efforts.

And they are reported.

But the facts of continuing Aboriginal dispossession and disadvantage require a more intellectually honest and tougher editorial judgement.