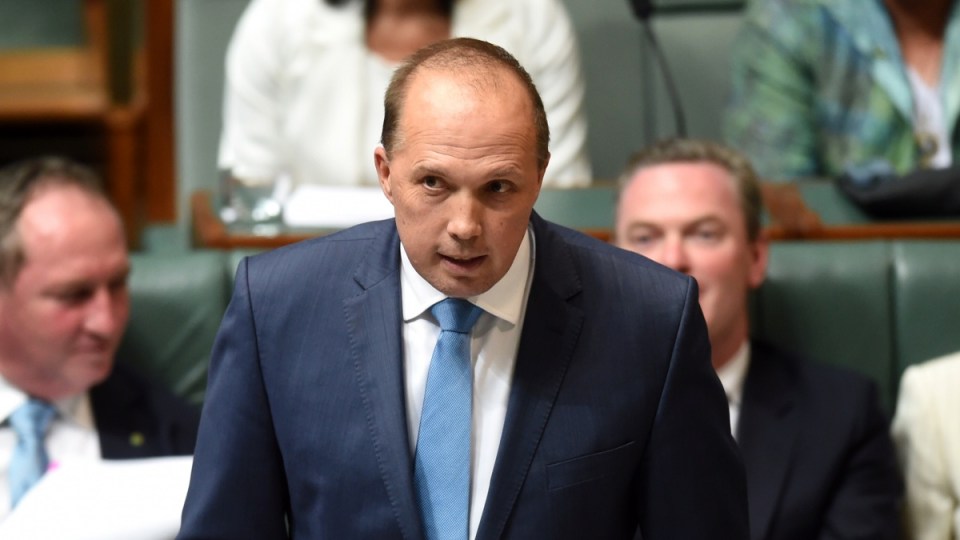 Mr Dutton said many foreign fighters getting involved in conflict zones were the children or grandchildren of migrants that came during the 1970s.

“The reality is Malcolm Fraser did make mistakes in bringing some people in the 1970s and we’re seeing that today,” he told Sky News on Thursday.

“We need to be honest in having that discussion. There was a mistake made.”

Mr Dutton said lessons from past migrant programs should be learnt for people settling in Australia today. 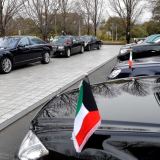 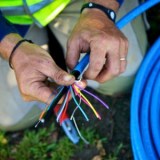 He was being asked about the recent gang activity in Victoria involving youths of African – in particular, Sudanese – background.

He attributed much of the blame to the state government, whom he labelled “weak” on law and order.

But he said his department was working with Victoria Police to try to identify people of poor character and cancel visas where necessary.

“If it can be demonstrated that we have a significant proportion of a particular community – we’re talking about the Sudanese community in this instance – then we need to work out what’s gone wrong,” he said.

“We do review the program each year, and if we feel there are problems with particular cohorts, particular nationalities, particular people who might not be integrating well and not contributing well, then there are many other worthy recipients who seek to come to a country like ours and make an opportunity their own.”

(3/3) We are a generous nation and we will continue to bring people to Australia in record numbers through the Humanitarian Programme.

It follows the announcement of a new parliamentary inquiry into the adequacy of Australia’s settlement services for migrants, particularly youth.

The migration committee on Thursday said it will also look into whether current visa criteria place enough emphasis on migrants’ prospects for settling effectively in Australia and the influence of English language skills.

“Recent events in Victoria show that youth migrants experiencing social marginalisation are getting involved in gang activity,” he said in a statement.