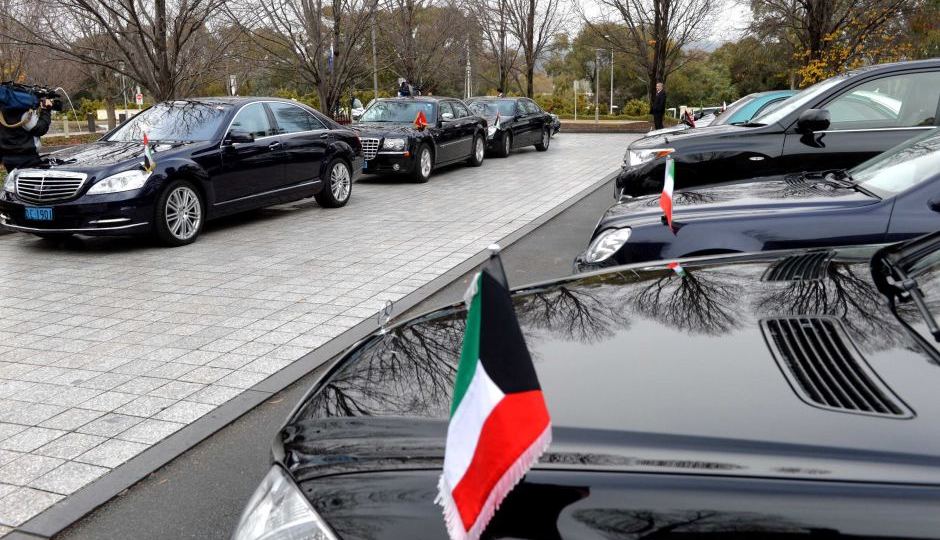 DFAT has struck a deal to ensure diplomats are no longer immune to licence suspensions. Photo: AAP

Foreign diplomats who disregard Australian law will be named and shamed by the Department of Foreign Affairs and Trade amid a crackdown on reckless driving.

The department has struck a deal with the ACT government to ensure diplomats are no longer immune to having their licences suspended for serious offences that endanger the public.

Freedom of Information documents reveal the crackdown was prompted by concerns about a litany of offences on Canberra roads involving excessive speed and, on occasion, drink-driving.

One Saudi diplomat received a $1811 fine after being caught travelling at 135 kilometres per hour near Parliament House at 2:00am on a Tuesday.

Another told police he had not had anything to drink despite returning a blood alcohol reading of 0.15, triple the legal limit. 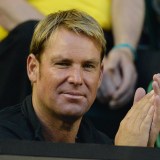 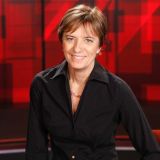 DFAT’s chief of protocol briefed 90 diplomats on the new rules in August and “strongly reiterated the message of compliance with Australia’s laws”.

Internal documents showed the department would no longer be redacting the names of diplomats who broke the law and refused to pay fines.

“[It is] DFAT’s view the embassies/high commissions should face the reputational consequences if their officers disrespect the road rules or drive recklessly,” the document said.

“This is a fundamental issue of safety. We expect diplomats not only to obey the law, but also to pay fines without delay.”

The department has battled to get foreign diplomats to pay their fines for years causing frustration for staff, the police and the ACT government.

Earlier documents released by the department showed the embassy clocked up close to $140,000 worth of fines in that time.

“While we appreciate efforts by Saudi Arabia and other embassies to pay their outstanding fines, we nonetheless expect a sustained improvement in driving behaviour by all diplomats in keeping with their obligations to respect Australian road rules,” the documents said.

The documents revealed the department would not disclose a small number of offences because they “had the potential to damage Australia’s international relations with some countries”.

“In addition, the information released on this occasion includes advice on the new demerit point system for diplomats to be implemented in the ACT under which diplomats will no longer be immune from having their licenses subject to suspension for three months if they incur a total of 12 demerit points or more within a three-year period,” one document said.

In the case of serious traffic infringements, DFAT’s chief of protocol can request that ambassadors or high commissioners “express concern” to their diplomats or ultimately, cancel a diplomatic visa.

Who were the worst offenders?

The documents also ranks the worst offenders when it comes to unpaid fines.

From October of last year to September of this year there were 203 unpaid traffic fines, amounting to $66,768.

Fiji was the worst offender, with 35 unpaid fines totalling $9904.