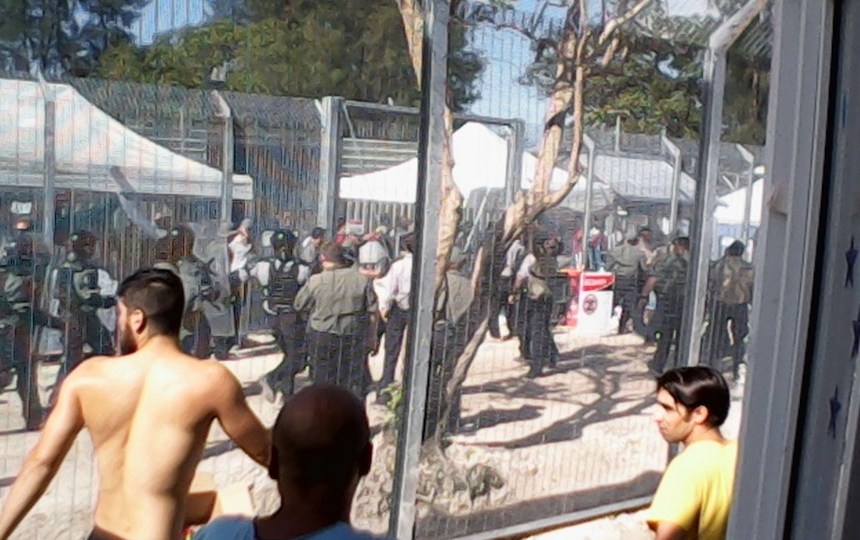 United States Secretary of State John Kerry has confirmed his country has agreed to consider re-settling refugees from Nauru and Manus Island.

The Turnbull Government will announce today the outcome of multi-nation negotiations aimed at clearing out its offshore detention centres.

“We, the United States, have agreed to consider referrals from UNHCR on refugees now residing in Nauru and Papua New Guinea,” he said.

“We are encouraging all countries to work with UNHCR, as we are going … to find a durable solution for these refugees.

“That was a key focus of the leaders’ summit that took place in New York in September and my sense is we’re reaching an understanding about how we’re going to deal with it.”

Mr Kerry also brought up but did not comment on the proposed changes to the Migration Act, which would ban refugees on Manus Island or Nauru from ever coming to Australia.

The ABC understands the government has been talking with the United States, Canada, Malaysia and New Zealand about resettling the 396 detainees on Nauru and the 873 on Manus Island in Papua New Guinea. 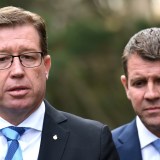 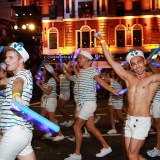 Next year’s Mardi Gras: Turnbull is out

Prime Minister Malcolm Turnbull will today announce the United States has agreed to take some of those who have been processed and found to be refugees.

If Canada participates it would do so under the same arrangement. New Zealand has a standing offer to take 150 refugees, one Australia has repeatedly rejected because the government believed it would provide an incentive for people smugglers.

If Malaysia is part of any arrangement it will provoke a furious response from Labor, after the Coalition scuttled a refugee-swap deal with that country brokered by the Gillard government in 2011.

The government’s key fear in reaching the settlement with the United States is that it might reboot the people smuggling route through Indonesia, with criminals claiming that landing in Australia would guarantee resettlement in America.

That explains the recent decision to legislate a lifetime visa ban on those who have tried to enter Australia illegally by boat since July 2013.

But that creates a complication with New Zealand’s participation in any agreement. Prime Minister John Key has rejected the idea of having two classes of citizens in his country, those who can visit Australia and those who cannot.

The ABC has been told that the US offer to take refugees does not hinge on a “people swap”, even though Mr Turnbull announced in September that Australia would take refugees from Central America as part of its annual intake of 18,750.

It is not clear if the deal the government has struck will cater for all of those now in off-shore detention.

The ABC has been told that detainees will be offered resettlement in a third country, being returned to their homeland or staying on Nauru.

The hope is this deal will finally clear the running sore. The government has been told there is a growing chance of more deaths and self-harm among a population that is being held in indefinite administrative detention.