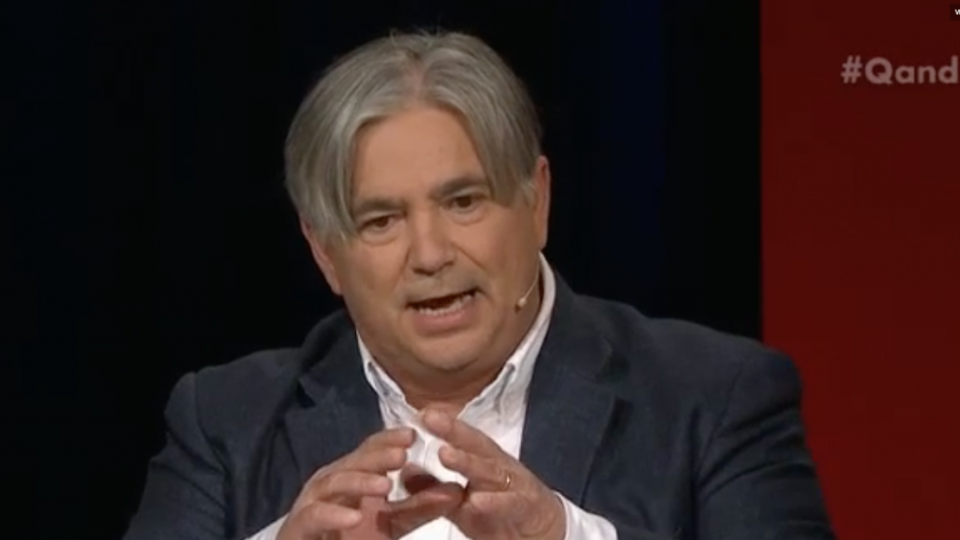 This celebrated country chef took great umbrage with the conduct of a Labor minister. Photo: ABC

The shadow minister for agriculture and a TV chef clashed over the controversial backpacker tax during Monday night’s episode of Q&A on ABC.

During a heated discussion about the tax on backpackers with working holiday visas – which the Coalition recently set at 19 per cent after initially floating an increase to 32.5 per cent – chef Stefano de Pieri became animated.

He pushed Labor MP Joel Fitzgibbon to nominate a tax rate for every dollar earned by backpackers that the ALP would support, during the program held in Mildura.

“Nineteen per cent seems to be reasonable. Bite the bullet and do it because it shows contempt for country people. 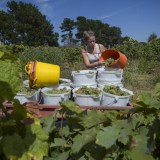 Government backs down on backpacker tax 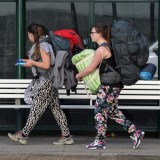 “You have to help us out. You can’t carry on like that. You’re not helping us. Make a decision.

“You’re not coming up with anything. It’s typical contempt for regional areas. You don’t give a damn. If you really gave a damn you would have been on the front foot about this a long time ago.

Mr Fitzgibbon seemed more bemused by the pressure than put out.

“The Treasury officials told me their assumptions on the fall-off in backpackers is the same for 19 as it is for 32.5. Why do you want me to support that?” he asked.

.@StefanodePieri says Labor is like an inseminated cow, happy but they don't know why Wickham asks why change #QandA https://t.co/kcuI0CPkfP

“You want me to nominate a rate? Do you know what rate restores Australia’s international competitiveness? Because I don’t. All the farmers keep telling me it’s not 19.

Minister for health and aged care Sussan Ley had to be interrupted by host Tony Jones as she explained the Coalition’s recent proposal to ban all refugees coming to Australia by boat from ever getting into the country.

Mr Jones asked: “Are there people in Australia who will be affected by this [proposal] on bridging visas?”

Ms Ley responded: “No. Because the people who are affected by this are those who are …”

To which Mr Jones interrupted: “We put questions to [Immigration Minister] Peter Dutton today, to his office, on whether people in Australia on bridging visas would be affected by the proposed ban? The answer is yes.”

Ms Ley explained: “The reason for that is they would have been processed in either Manus or Nauru or an offshore processing centre. That’s what’s being targeted with this legislation.”

Presumably, Ms Ley meant that those people on bridging visas in Australia had been processed as legitimate refugees on offshore detention, however this did not become clearer through her response.

Mr Fitzgibbon would not speak for the position of this party, but talking in the third person, he said of the policy: “Joel Fitzgibbon thinks this is a policy without principle.”