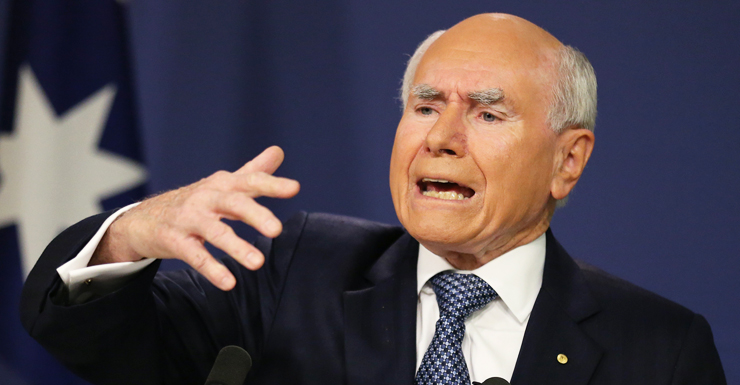 John Howard, who as Prime Minister introduced tough legislation following the 1996 Port Arthur massacre, has called for gun laws to be strengthened, not weakened.

The former PM reacted forcefully yesterday when quizzed about the Adler shotgun.

Some Nationals MPs have been pushing for access to the firearm, but Mr Howard says he is against weakening a system of controls that has worked to make Australia safer.

In an interview following his appearance at an event to acknowledge the 100th anniversary of his alma mater, Earlwood Primary School, Mr Howard said: “My position as you might expect on gun laws is I don’t want to see any weakening of any kind in the prohibitions that I introduced and which may have been added since 1996. 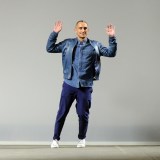 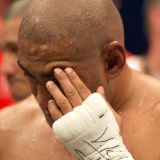 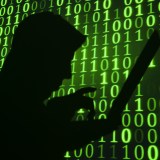 “They are respected around the world as being very effective. They have made Australia a much safer country and I just don’t want to see any weakening and, where the opportunity might arise, they could even be strengthened.”

Mr Howard denied a request from Fairfax Media to offer a specific view on the Adler, which is listed in a non-restrictive category of firearm but remains subject to a ban on use.

Tensions between PM Malcolm Turnbull and predecessor Tony Abbott rose this week amid claim and counter-claim about whether the government had been willing to relax restrictions on the Adler as part of a deal for support in the Senate.

Mr Turnbull and Mr Abbott publicly clashed over the claims, but both say they are opposed to access to the weapon.

Cabinet minister Christopher Pyne told the Nine Network this week that it was “not true” to say the Prime Minister had effectively called Mr Abbott a liar.

Labor frontbencher Anthony Albanese described it as a “cage fight” between Mr Turnbull and Mr Abbott.

Mr Howard declined to comment on the relationship between Mr Turnbull and Mr Abbott.

“I have no comment at all to make,” said Mr Howard. “I wish both of them well and I think Mr Turnbull is doing a very good job as Prime Minister.”

‘There was no clash’

Foreign Minister Julie Bishop dismissed suggestions of a conflict between Mr Turnbull and Mr Abbott, claiming the party was on a “unity ticket” regarding gun laws.

“There was no clash,” Ms Bishop told Sky News in New Zealand on Saturday.

“We are all, on our side of politics, determined to ensure the Howard gun laws … are not weakened in any way.”

Nationals senator John Williams says farmers need rapid-fire guns to contain wild pigs on their land, and the Adler shotgun should be available in Australia.

Mr Williams reckons he could have used a seven-shot Adler shotgun to eliminate a menacing pack of wild pigs on his farm.

Instead, he had a double-barrel shotgun and five cartridges which enabled him to shoot the biggest boar and two others.

“Then the boar got up and I had one shell left. Luckily he didn’t come at me and I shot him from behind again. He would have died,” he told Sky News.

If the boar hadn’t turned away, Senator Williams said he would have had to head up a nearby tree or face being mauled.

With an Adler, he could have shot the lot.

“A big wild boar is a dangerous animal. With big tusks they will rip you apart. So the Adler to many, many land owners is an OH&S (occupational health and safety) weapon in case of being attacked by wild boars,” he said.

Senator Williams said wild pigs were a real problem for farmers and he had shot 27 in the past three years.

“When it comes to crime in Australian with guns and rifles, 97 per cent of crime is from illegal weapons, weapons that are not registered, black market,” he said.