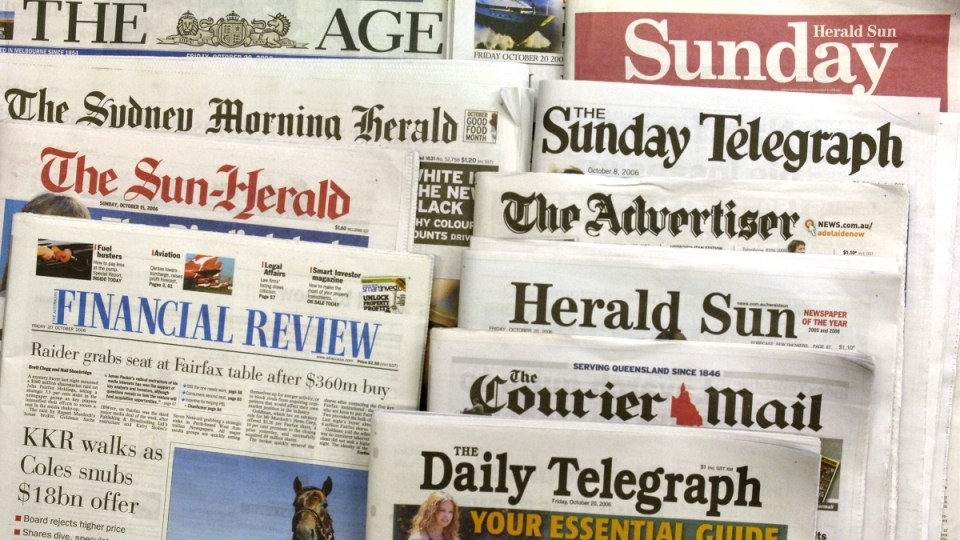 Australia’s leading media companies are hoping to grab a rich slice of the national gambling market by monetising the popularity of fantasy football competitions.

Fantasy sports betting is the fastest-growing segment of the US gambling market and Australia’s big media companies are positioned to exploit a widely-anticipated local boom.

News Corp has formed a joint venture – Draftstars Pty Ltd – with CrownBet and the Seven Network, which is offering fantasy sports contestants opportunities to bet around-the-clock on a range of local and international sports.

There is also speculation that News Corp might launch an Australian version of its UK-based fantasy betting business – Sun Bets. 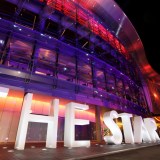 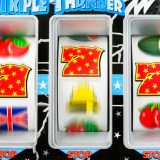 The pool is collected by the fantasy betting providers (such as Draftstars and Sun Bets) from each of the registered gamblers.

Platform providers receive a fee, known as a rake, for organising online tournaments.

Investment analysts estimate that 46 million Americans gambled $US2.3 billion ($A3 billion) on fantasy betting competitions in 2015.

The US market is dominated by two companies – FanDuel and DraftKings – which are both rumoured to be targeting the Australian market to counter the loss of revenue caused by moves in the US to outlaw fantasy gambling.

One of America’s second-tier fantasy gambling providers, DraftDay, is also a partner in the News Corp-backed Draftstars business.

Fairfax is yet to invest directly in a gambling business, but has explored forging partnerships with several online gambling companies that specialise in fantasy sports betting.

“We had an exploratory period with Fairfax but it went no further than that,” Moneyball co-founder James Fitzgerald told The New Daily.

Several other former Fairfax executives are involved in the business, including the former editor of The Australian Financial Review, Glenn Burge.

The signage of The Age, Sydney Morning Herald and The Australian Financial Review feature prominently on the home page of the Moneyball website, but Mr Fitzgerald said their use was not part of a commercial arrangement with Fairfax.

Moneyball began operating in 2015 after it secured an online gambling licence from the Norfolk Island Gaming Authority.

According to terms and conditions listed on the website all consumer complaints are subject to Norfolk Island laws.

Moneyball states in the terms and conditions that consumer complaints not settled between the company and gamblers are referred to “a representative of the Norfolk Island Gaming Authority”.

Mr Fitzgerald said the problem of settling complaints through the Norfolk Island regulator had not been a factor in a recent decision by the company to apply for a licence in the Northern Territory.

“In our 18 months in business we’ve never come close to anything like that,” he said.

“I can’t imagine we could get into a situation like that – we put a priority on making sure our customers are happy with the service.”

The Sydney Morning Herald reported in February that TopBetta would provide “free gambling dollars” to readers of Fairfax mastheads in rural and regional parts of Australia.

The New Daily has submitted written questions to Fairfax about whether its involvement in online gambling was likely to extend beyond providing an advertising platform for fantasy betting providers.

Lauren Levin, the director of policy and campaigns at Financial Counselling Australia, said she was shocked that so many media companies wanted to exploit the gambling boom.

“The Australian media are now heavily involved in facilitating gambling and profiting from gambling,” she said.

“What concerns us is that fantasy betting is just starting out in Australia and the heavyweight media companies have bought into this gambling product in a big way.

“Now that the products offer daily fantasy betting, their customers will be lured to ‘play’ on a daily basis.”

Ms Levin also slammed the federal government for not taking steps to protect vulnerable consumers from fantasy gambling, even though services have been operating since 2014.

“The government has missed out on regulating fantasy betting in its review of the Interactive Gambling Act and this is a big oversight,” she said.

“We’re expecting the ban on in-play betting to be introduced in parliament any day, but there is nothing in the bill on fantasy betting.

“It is a mistake, and needs to be corrected – otherwise we’re getting new legislation that is already behind the game.”

Ms Levin said the convergence of media and gambling would create conflicts of interest for Australian journalism.

“I can’t see that the media giants filling their coffers from fantasy betting dollars will be lining up to probe gambling harm issues,” she said.

“It will be really hard in future to get media debate on gambling issues with the likes of News Corp, Seven, Fairfax and others so heavily involved.”