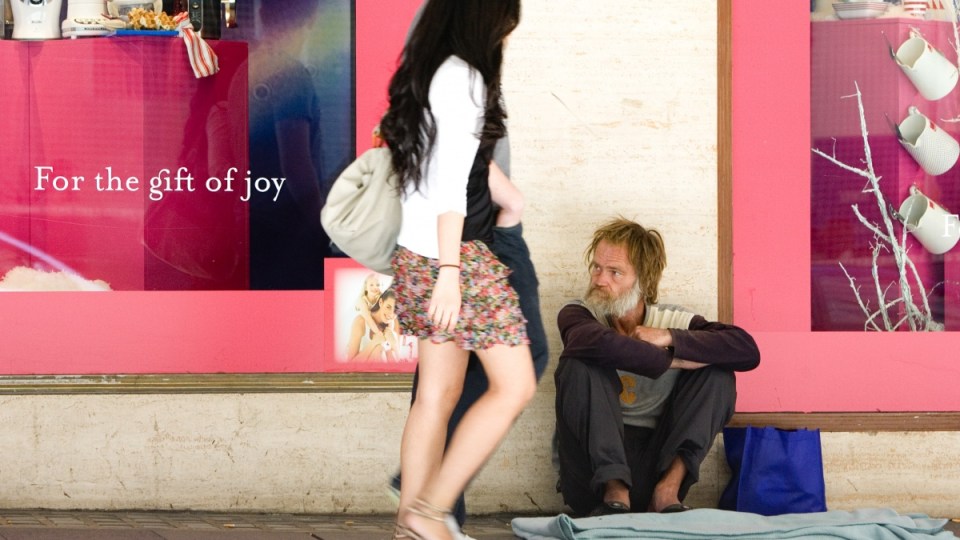 Anti-Poverty Week is about raising awareness of the causes and effects of poverty. Photo: AAP

You’ll be familiar with the scepticism and scorn that surrounds awareness events.

“What happens after Earth Hour?” the cynic will ask. “We go back to killing the planet?”

“What happens after Anti-Poverty Week? We go back to ignoring poverty?”

They’re good gags, but cheap shots. The criticism assumes awareness is the end goal, but fails to recognise the link between awareness and action.

Sure, most people who switch off their lights for Earth Hour (held every March) won’t change their behaviour. But what about those who use their time in darkness to brainstorm ways to reduce their carbon footprint?  Those who, the next day, stop drinking coffee in takeaway cups, buy low energy globes or invest in a community solar project? 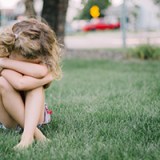 Earth Hour has never been about healing the planet in one day. It’s about fuelling a movement for change that operates 365 days a year.

The same applies to Anti-Poverty Week, which raises awareness of the causes and effects of poverty. The week runs from October 16 to 22 – and I can guarantee you Australia won’t be a poverty-free utopia on the morning of the 23rd.

But that’s not the point.

The week is about recognising poverty in your community. Maybe it’s insecure work practices at the local factory, a lack of crisis accommodation for domestic violence victims or perhaps it’s older women struggling after a lifetime of low pay (compared to men).

Poverty is everywhere. Stop, look and you’ll see it. And once you do, the obvious next question is: what are you going to do about it? Awareness is a bridge to action.

There are no silver bullets. Few of us have the power to dismantle structural unfairness. But that does not mean we’re powerless.

We can all volunteer at a local food bank, donate to a worthy cause or invite a lonely neighbour in for a cup of tea.

We can all demand our politicians make housing more affordable, threaten to switch banks if our current one doesn’t adopt fairer hardship policies or join a public campaign for equal pay for women.

These are small but significant forms of action.

And they all start with awareness of the issue and a conversation about workable solutions.

It’s a lot better than harping from the sidelines.

Ryan Sheales is a spokesman for the Victorian Council of Social Service. Anti-Poverty Week runs from October 16-22.

In defence of those ‘awareness weeks’ you think are rubbish