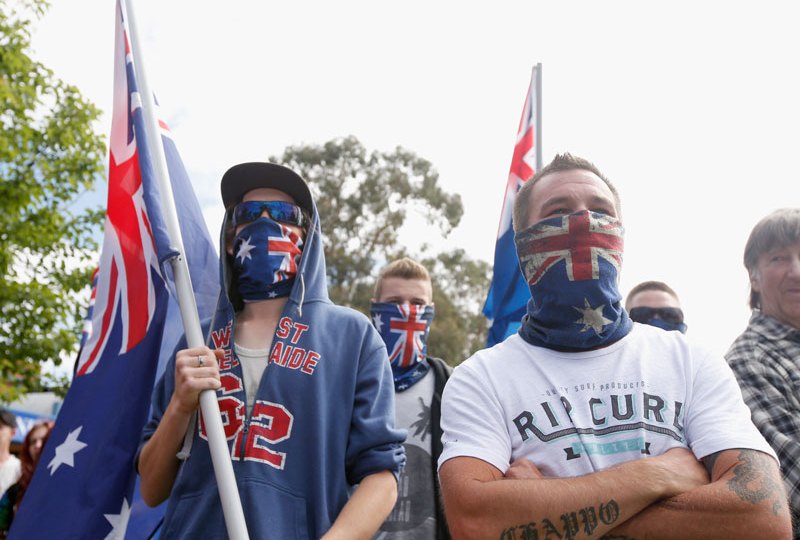 The security threat has grown over the past 18 months, ASIO says. Photo: Getty

Radical anti-Islamic groups are posing a growing threat to Australia’s security, according to the country’s head of intelligence.

Authorities charged a member of the right-wing group under Commonwealth terror laws for the first time in August for allegedly collecting or making documents to prepare for terrorist acts.

Mr Lewis said Reclaim Australia has “offered violence” in the past and expects they will continue to when they confront pro-Islamic groups.

“To the extent that there is a possibility of violence, or there is indeed violence being offered, that is of interest to us. That is business for ASIO,” he told a Senate committee late on Tuesday night. 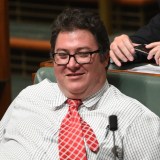 Controversial MP calls for six-month cap on the dole

“It is a real problem and it is something that we’re very very acutely aware of and I have people working that particular issue.”

Asked by Greens Senator Nick McKim whether the threat from such groups was growing, Mr Lewis said it had grown — primarily over the last 18 months.

“Yes it is, but I wouldn’t describe it as going up in any vertical way. It’s come off a low base and it’s now more present than it was.”

Reclaim Australia and their ilk a security threat: ASIO