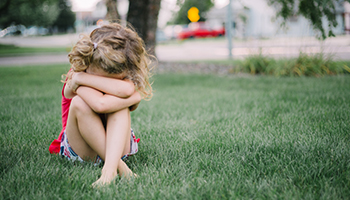 A national welfare body says there are more children living under the poverty line around the country today than in the past decade.

Research from the Australian Council of Social Service (ACOSS) shows that despite more than 25 years of economic growth, 13.3 per cent of the population is living in poverty.

The report found there had been an increase in child poverty amongst lone parent families, with 731,000 children living below the poverty line.

“We have made virtually no impact over the last 10 years on the level of poverty in Australia,” she said.

“The level is 40 per cent and that has increased in the last two years.”

Dr Goldie said the federal government must implement changes in current measures to make a difference. 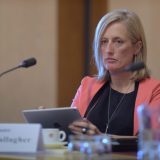 “There are some clear measures that could be implemented, in some cases virtually overnight, to change this picture significantly,” she said.

The welfare body wants to see the issue prioritised by the federal government and to ensure low income families are not worse off by cuts to welfare payments.

“I think the best way to deal with child poverty is to have a strong economy because a lot of these kids are growing up in households where one or more parents, and maybe even grandparents, has not had a job,” he said.

The report said the majority of people living in poverty relied on social security payments as their main source of income, while a third of people relied on wages.