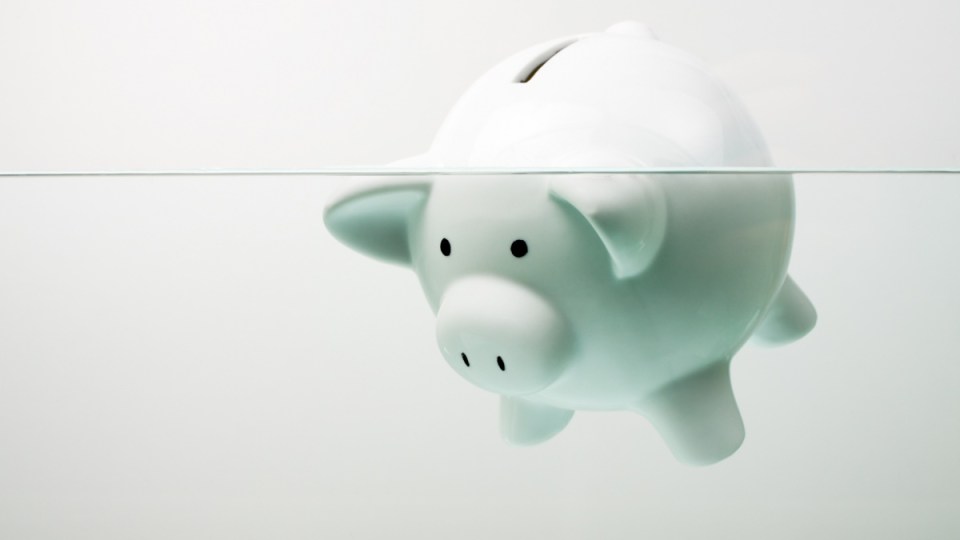 Australia is being warned that its foreign debt levels are “extreme”, and savings need to be made to avoid a ratings downgrade.

The country’s net foreign debt grew by $28.1 billion to $1.045 trillion over the June quarter, prompting the warning by ratings agency Standard & Poors.

“The government will point out that its fiscal position is strong – but it’s not quite as strong as it used to be,” John Chambers, chairman of the firm’s sovereign ratings committee, told Monday’s The Australian.

Finance Minister Mathias Cormann said debt is lower than what it would have been if the government had not changed policies it inherited from Labor three years ago.

“We are working our way, still, dealing with the messes that they’ve created on the fiscal front,” he told ABC Radio.