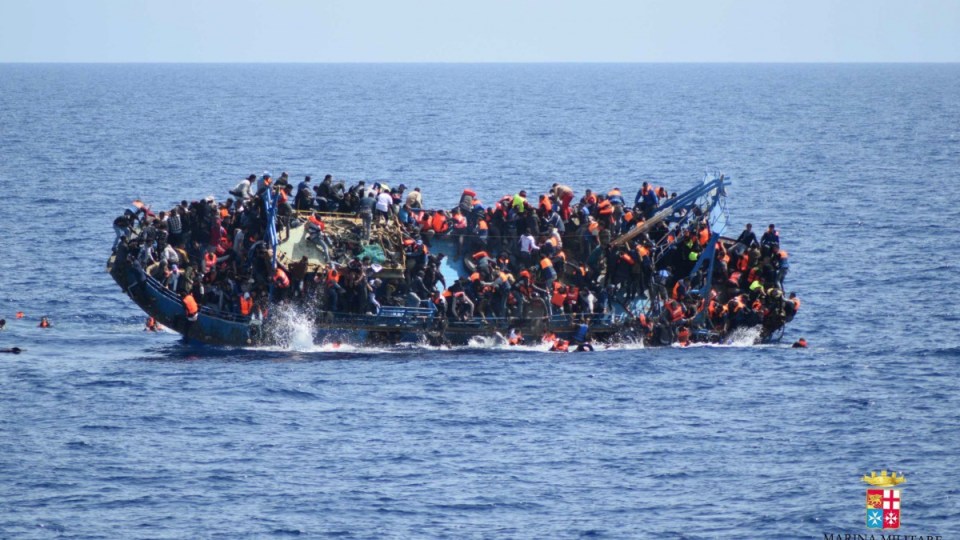 Refugee advocates are fearful for the future of asylum seekers on Manus Island and Nauru. Photo: AAP Photo: AAP

The Federal Government has spent almost $10 billion on offshore processing and mandatory detention since 2013, according to a report by aid organisations Save the Children and Unicef.

The report, released today, estimates the Government will spend almost $6 billion on offshore processing and mandatory detention over the next five years.

Australia runs two offshore processing facilities, on Nauru and on Manus Island, off the coast of Papua New Guinea.

Almost 3000 people remain in detention in those facilities, but the PNG Government recently ruled the Manus Island centre was unconstitutional and ordered its closure.

Immigration Minister Peter Dutton said last month both countries would work towards the centre’s closure “as quickly as possible”. 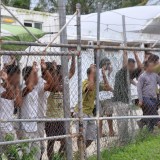 Save the Children CEO Paul Ronalds said it demonstrated how Australia’s border policies had been hurting the national economy.

“Australians have had little knowledge about what’s been done either in their name or with taxpayer dollars of this enormous magnitude,” he said.

“That’s got to change — we need a system that is effective and there are policy alternatives to the current extremely expensive and highly ineffective system.”

Mr Ronalds said the Federal Government could easily develop policies that were humane, cost-effective and did not damage Australia’s international human rights reputation.

Mr Ronalds said the Government could spend that money on humanitarian aid in Jordan, Lebanon or Indonesia, where asylum seekers could live safely.

“Give them a quality of education, a quality of health that would take away any incentive to take on these dangerous journeys over land and through seas. That’s a much better way to spend the money.

“With that sort of money, $9.6 billion, Australia can afford to invest in those places around the world which are source countries for large numbers of refugees.”

“What this report clearly shows is that is not true.”

‘A blemish on Australia’s character’

Mr Ronalds said no-one wanted to see children or families dying at sea, and that the best way to address the problem was to remove incentives for people to buy passages on old boats.

“Australia should increase its humanitarian intake up to at least 30,000 people per annum. It is less per capita that we were doing in the 1970s,” he said.

“Given the unprecedented nature of the global migration crisis that we face, it is just the sort of thing that Australia should do to be pulling its own weight.”

Mr Ronalds said many Australians believed mandatory detention was cruel and that the Government should change its policies.

“A couple of weeks ago, Save the Children released polling in Malcolm Turnbull’s own electorate that said the vast majority of people in his electorate wanted the Government to resolve the status of people living in Manus and on Nauru,” he said.

“We are seeing real momentum for change. It is not fair and it’s not right, it’s a blemish on Australia’s character to have people languishing offshore.”

A spokesman for Mr Dutton said the Federal Government had stopped the boats, closed 17 detention centres and, most importantly, ended deaths at sea.

“The Government remains committed to our policies of turn-backs where it is safe to do so, regional processing and temporary protection visas,” the spokesman said.

“The Government has been clear that those who arrive by boat will never be settled in Australia.”