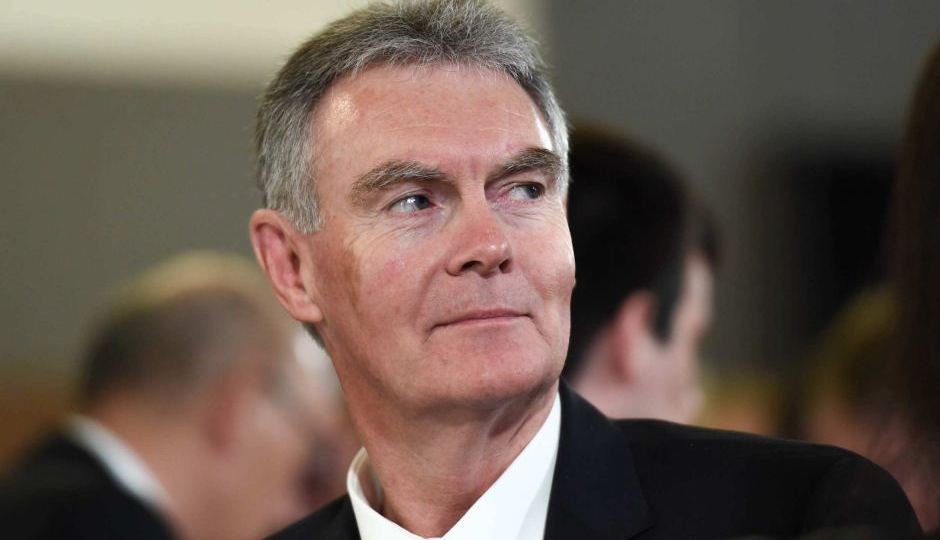 Australia’s domestic spy chief warned the nation’s major political parties last year that some of their donors had strong links to the Chinese Government.

The verbal briefing included naming donors his agency believed were acting on behalf of the Chinese Government.

None of the party leaders would comment on the meetings. 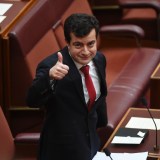 It comes as pressure grows for a ban on foreign donations to Australian political parties.

Labor frontbencher Stephen Conroy has called on the Prime Minister to commit to electoral donation reform.

“Ban foreign companies from actually being able to donate at all,” Senator Conroy said.

“We’re one of a very small number of countries who actually don’t ban this practice.”

The security warning to party chiefs is another indicator of the growing concern in intelligence agencies about the use of “soft power” in Australia.

That includes donations to politicians and universities, urging community groups to press Beijing’s cause, increasing control over Chinese language media and buying space in mainstream media.

The immediate goal is to push China’s case for control of the South China Sea and, long-term, to urge a rethink of Australia’s alliance with the United States.