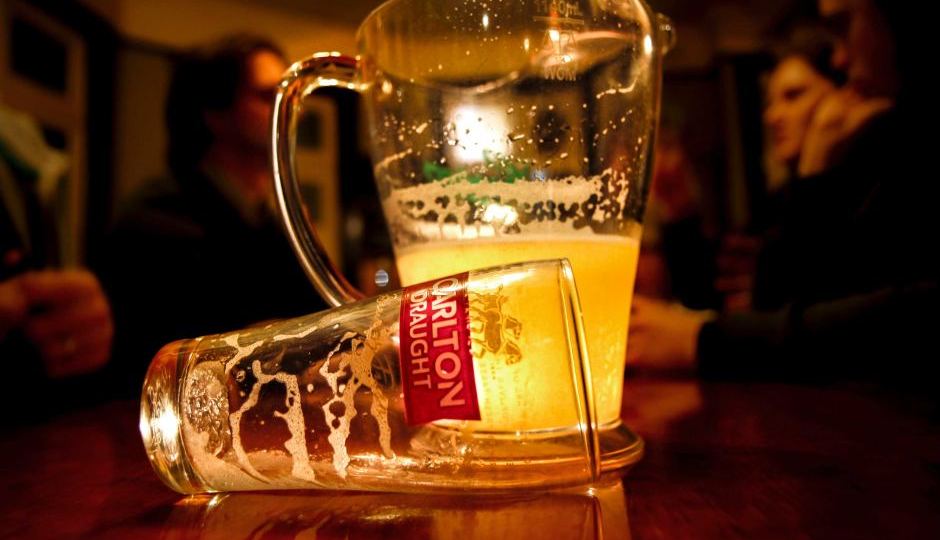 Carlton and United Breweries has come under fire over a dispute with workers. Photo: ABC

The enterprise agreement that sparked an ongoing industrial dispute at the Carlton and United Breweries’ (CUB) Abbotsford plant in inner Melbourne was voted on by just three casual workers in Perth, two years ago.

The secretary of the ACTU, Dave Oliver, said this approach to enterprise agreements (EA) — which are supposed to be negotiated by the relevant workforce — was “gaming the system”.

The EA was brought in by the brewery’s new maintenance labour contractor, Programmed Skilled, which is based in Western Australia. It was struck under the name of a subsidiary, Catalyst Recruitment. 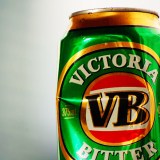 Going by the name Ethan, the 23-year-old student was asked to do some casual work by a friend’s father.

“I needed the money, so I basically just did random jobs like sorting out storage and going to deliver things to a golf course for a corporate event,” he said. “Just random little jobs like that.”

Ethan said he worked for the company, then known as Skilled, for six days all up, over three weeks.

During that time he was asked to sign the enterprise agreement.

He said he did not even know what the company did and knew nothing about the agreement he signed.

“It’s pretty blurry; I didn’t really know much about it. I just sort of signed it because they asked me to do it.”

It covers jobs in manufacturing and associated industries, building and construction, joinery and building trades, electrical and communications fields, mining, and more. It’s also applicable to all Australian states.

Background Briefing has obtained a statutory declaration supplied by the company to the Fair Work Commission as part of its application for the agreement.

That agreement was approved by the Fair Work Commission.

According to Mr Oliver, this new information about the origins of the agreement may provide grounds to challenge its validity.

“If there is any evidence that the employees were not fully aware of the content of that agreement or they were coerced into signing off on the arrangement, well that may be sufficient grounds for us to go back to revisit the agreement, and possibly argue to the commission that the agreement was not entered into in good faith, and should be overturned,” he said.

“What is being exposed here is you’ve got a system being gamed.

“You’ve got a situation where an employer negotiates with three of their employees for an agreement that could ultimately end up covering hundreds of workers all over the country who have had no say whatsoever in those terms and conditions that govern their employment.”

In June this year, the agreement was rolled out at the Carlton and United Breweries’ Abbotsford plant in Melbourne.

Fifty-five electricians and fitters were told that their current labour hire contractor was being replaced with Programmed.

They learnt that Programmed would bring its own enterprise agreement, replacing the one they had just negotiated with their previous contractor, Quant.

The Programmed agreement would significantly lower the workers’ pay and conditions, with a provision that would allow the contractor to reduce their pay to just 50 cents above the award — whenever Programmed chose to.

Most of the workers refused to sign up, and for the past 11 weeks have picketed the brewery in Abbotsford.

Stormy CUB work agreement was voted on by three casuals