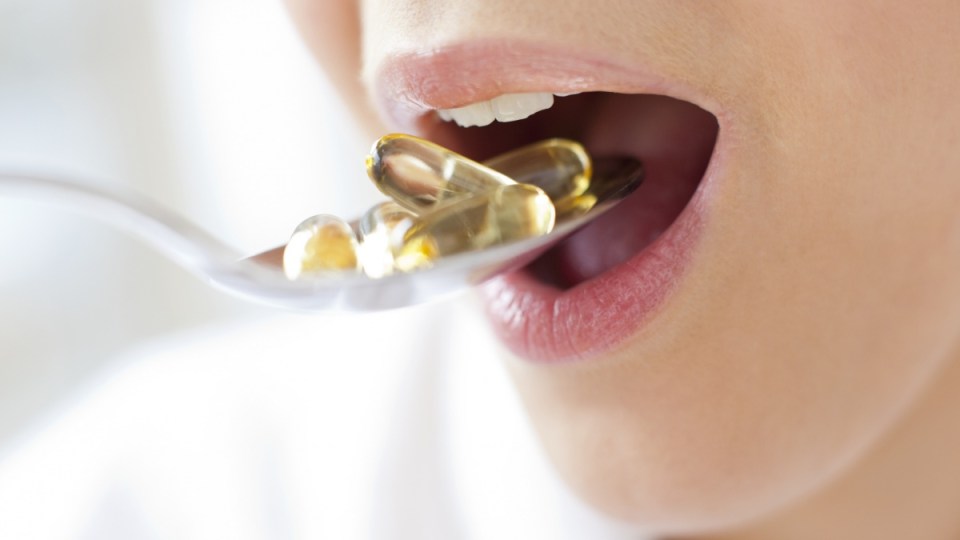 Blackmores' share price shot up 75 per cent in the past year. Photo: Getty

Qantas made headlines this week for distributing its record profit in the form of a five per cent bonus for employees, but vitamin brand Blackmores has blown it out of the water.

The Australian company, which exploded in the lucrative Chinese market last year, will celebrate its $100 million profit (double that of 2015) by giving its staff a bonus equivalent to almost nine weeks pay.

That sum equates to over 17 per cent of each employees’ annual salary. 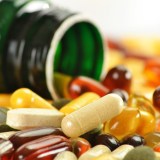 The hefty bonuses, shared among 1000 staff, reflect the companies meteoric ascension into the hearts and shelves of Chinese buyers eager for ‘clean and green’ Australian health products.

The same is true of fellow Australian vitamin success story Swisse, which last year sold to Chinese buyers for $1.67 billion.

Blackmores shares up 75 per cent

Blackmores posted a 52 per cent sales increase on 2015, reflected in its share price, which shot up 75 per cent to $125 in the past year.

CEO Christina Holgate took home a total of $2.8 million in salary and incentives in 2015-2016, and will receive a 29 per cent pay rise next year.

He emphasised the importance of China to the brand, noting that more than half its staff speak an Asian language as their mother tongue, while 50 head office employees were currently learning to read and write in Mandarin.

“Our team is always deserving of recognition for its hard work, commitment to our values and enthusiasm for our business and this year is no exception,” he wrote.

Vitamins aren’t the only product leading the Australian charge into China.

Demand for Lucas’ Papaw Ointment saw Australian chemists and retailers scrambling for stock earlier this year, as buyers packaged up tubes and tubs to send to China.

In June, Lucas’ manager Lynette Swinglehurst told The New Daily she was initially confused by the spike in orders, before realising much of the product was being diverted offshore – along with other Australian products.

“They’ve got rooms out the back with people making packages with Papaw Ointment, baby formula and Nu-Lax [an Australian-made laxative],” she said.

Nu-Lax, another Queensland-manufactured product, is made with fermented fruit and said to be popular in China for its health properties.

Additionally, Australian baby formula has been incredibly popular with Chinese buyers after six Chinese babies died of melamine poisoning from contaminated formula in 2008.

As a result, demand for Australian formula has skyrocketed, triggering limits on how many tins each customer can buy.