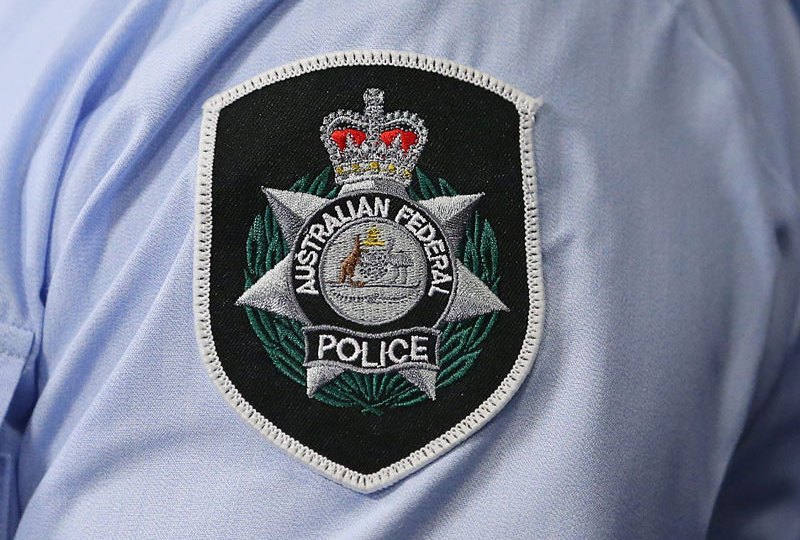 The Opposition says the Australian Federal Police will this morning search the Department of Parliamentary Services at Parliament House over leaked documents from the NBN.

The AFP searched the Melbourne offices of Labor Senator Stephen Conroy and the home of a Labor staffer over the leaks in May.

Labor claimed parliamentary privilege on the documents seized during those searches, a term which under AFP guidelines applies to any document or other thing which falls within the concept of “proceedings of parliament”.

Labor says this morning’s search – to be undertaken with the permission of the Parliament – was being undertaken to access to the email servers of Labor staffers.

Senator Conroy told the ABC the information gained by the AFP in the previous raids was in the safe of the parliamentary clerk of the Senate, “subject of a vote in Parliament as to whether or not that information will be made available to the police”.

He said the ability of politicians to protect whistleblowers was at stake and has called on the Turnbull Government to step in.

“What we are seeing here is an attempt to intimidate people to not actually do their parliamentary privilege …This is an absolute abuse of the process.”

Communications Minister Mitch Fifield has criticised Senator Conroy over this remarks, telling the ABC it was “extraordinary” that he would try to intervene in the investigation.

“There were allegedly documents, that were commercial in confidence, that had been stolen from NBN,” he said.

“NBN is perfectly within its rights to call the federal police to investigate this matter… It’s not for members of Parliament to determine what the jurisdiction of the Australian Federal Police is.”

In April, the Senate Standing Committees on Economics published a paper stating that a whistleblower “is commonly understood to be a person with insider information of misconduct who makes a decision to report or disclose that information”.

“They are different to a customer, members of the public, or others who have evidence of and report organisational misconduct,” it continued.

Prime Minister Malcolm Turnbull rejected any suggestion of Government interference when the May raids were carried out, saying the organisation operated “entirely independently of the Government”.

At the time, AFP Commissioner Andrew Colvin said the matter was referred to his agency in December 2015 by NBN Co, not the Federal Government.

The ABC has seen a warrant relating to the earlier raids, which suggests police are casting a wide net in their investigation.

It required the people subject to the warrant to hand over all documents relating to those people and organisations.

But, according to AFP guidelines, documents claimed under parliamentary privilege are not taken by the police but instead sealed in a bag to be considered by the Senate as to whether privilege does indeed apply.