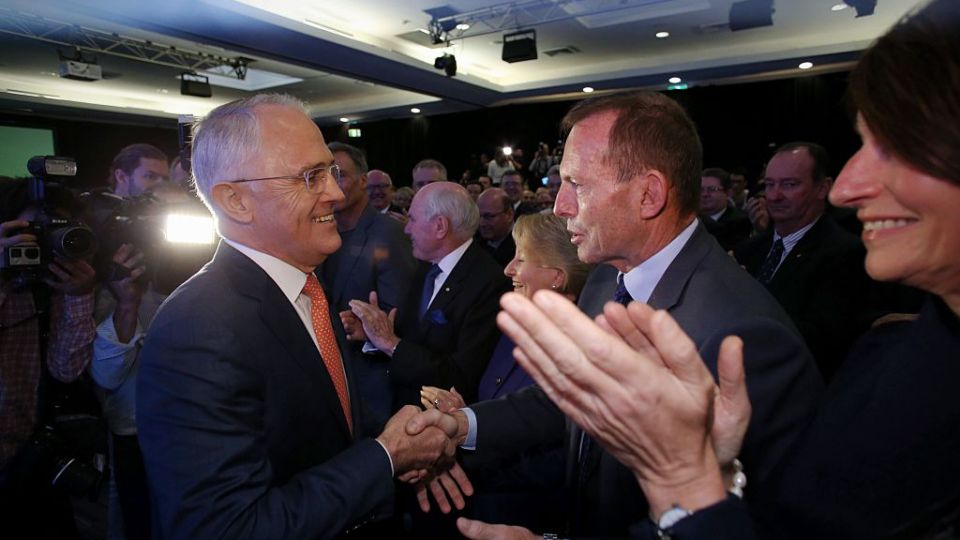 Life can throw up all sorts of surprises. So much so that fact often becomes stranger than fiction.

Imagine this: a politician who has the reputation as one of the most aggressive “bovver boys” in politics is calling for more consensus to meet the challenges confronting the nation. 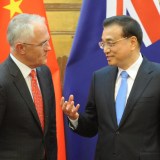 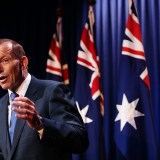 “All of us need to dwell less on what divides us and more on what unites us, and to have an open mind for good ideas as the Howard opposition did with the economic reforms of the Hawke government.”

But the former prime minister didn’t leave the sentiment as an abstract ideal. He metaphorically donned the sackcloth and ashes of a medieval repentant sinner.

Almost five years to the day later, he accepts that blocking the Gillard government’s plan to swap 800 boat people for refugees languishing in Malaysia was a bad move.

The plan was designed to send a message that if you come by boat you would be put on a plane and sent to Malaysia instead. It was a version of the “turn back” policy.

The High Court struck it down and the Abbott opposition joined the Greens in refusing to allow the government to legislate a remedy.

At the time it was seen as rank opportunism. Opposing a policy to stem the boat people flow for no other reason than to keep the flow coming.

One senior shadow minister told me “the more boats that keep coming the better for us”.

While Mr Abbott doubts the “Malaysian solution” would have worked, he now says letting it stand would have been an acknowledgement of the government of the day’s mandate “to do the best it could, by its own lights, to meet our nation’s challenges”.

He really did say that. But wait there’s more. In a moment of disarming frankness he said, “it would have been a step back from the hyper-partisanship that now poisons our public life”.

No one has contributed more to the divisive toxicity of national politics than Tony Abbott and he is owning up.

Why he is doing so has the political classes in a frenzy of speculation. Labor people are convinced he is staking out a claim for a comeback. A return based on evidence that he has learned from his past mistakes.

Maybe, but the other reality is the Coalition now faces a parliament more vexatious for it than Gillard had after 2010. At least she had a more benign Senate with the Greens holding the balance of power in their own right.

Is Tony Abbott urging Labor in opposition to be more responsible for the national good than he was? If he is he’s not impressing key people.

Ironically, a test for Malcolm Turnbull and Bill Shorten could be the way in which the documented humanitarian crisis for the 1750 refugees on Nauru is resolved.

Labor under Kevin Rudd in 2013 started it and so far the Coalition is showing no inclination to want to end it. And that despite both Mr Shorten and his new shadow minister Shayne Neumann calling for a bi-partisan effort.

Perhaps both leaders could ask the new peacemaker on the block, one Tony Abbott, to mediate.

A kinder, gentler Tony Abbott has challenged Malcolm and Bill