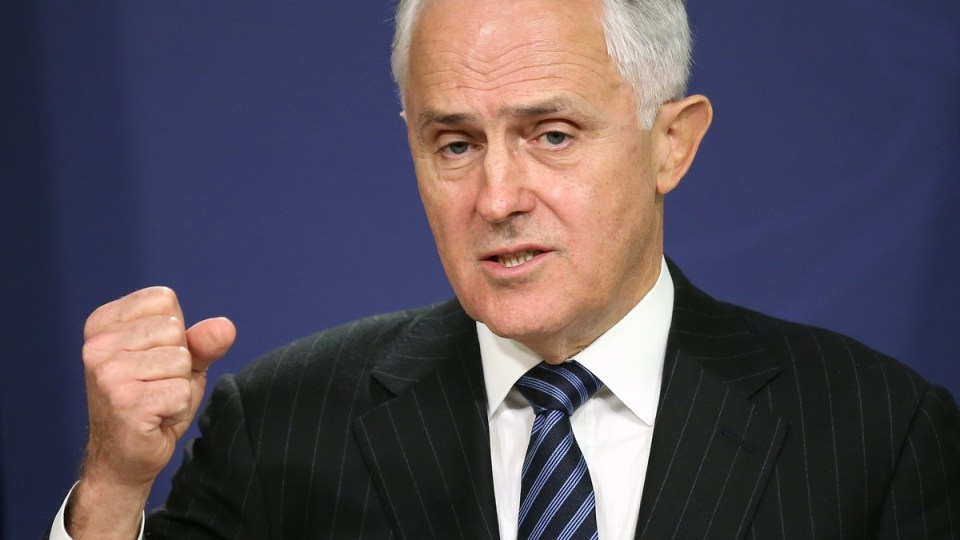 Mr Turnbull said the problem of DoS attacks was both predicted and expected. Photo: AAP

The Federal Government has not ruled out seeking compensation over the failure of the website, which IBM was contracted to run on behalf of the Australian Bureau of Statistics (ABS).

The website was shut down after numerous denial of service (DoS) attacks, along with hardware failure, prevented millions of Australians from filling out their census forms online on Tuesday night.

Mr Turnbull told reporters in Perth the problem of DoS attacks was both predicted and expected.

“The ABS has 700 fewer staff than when the last census was done five years ago.”

“The fact is that the service provider for the Australian Bureau of Statistics, IBM, did not put in place sufficient measures to deal with an entirely predictable circumstance — denial of service attacks,” he said.

“That’s a fact. There was a failure in provision.”

The site went back online on Thursday, with IBM issuing a public apology along with the ABS.

Mr Turnbull also attempted to clear-up confusion over the source of the DoS attacks, after Defence Industry Minister Christopher Pyne suggested on Channel Nine that there were domestic elements to the cyber attacks which contributed to the shut down.

“The information I have from the Australian Signals Directorate and the ABS is the cyber attacks on the census website came from offshore and appeared to originate from the United States,” he said.

Mr Turnbull stressed that this did not mean the attacks were made by Americans, because Virtual Private Networks (VPNs) could have been used to route internet traffic through a different country.

Both the Prime Minister and the ABS have stressed no census data was mishandled or stolen during the outage.

The Community and Public Sector Union (CPSU), which represents public servants, said Government actions such as budget cuts had contributed to the issues surrounding the shut down of the census website.

The CPSU’s Nadine Flood said staff at the ABS were “gutted” over the census and that the agency had been battling efficiency dividends and low morale.

“The ABS has 700 fewer staff than when the last census was done five years ago,” she said.

“[The Government] didn’t appoint a chief statistician for a full 12 months in the lead-up to the census. The Government’s got to cop some of the responsibility.”

Opposition Leader Bill Shorten has criticised the Government over its comments regarding IBM.

Mr Shorten told reporters in Sydney that the Coalition had “rushed to being judge, jury and carrying out the sentence”.

“It seems the Government — even though we haven’t heard from the [Australian] Signals Directorate what happened, even though we saw theories about Chinese hackers — they’ve already decided that IBM is the guilty party here,” he said.

“Why on earth are you going to spend money on lawyers getting compensation when, if you’d done your day job properly to begin with, none of this mess would have occurred?

“Whatever happened to the principles of Westminster government where there’s such a thing as ministerial responsibility?”