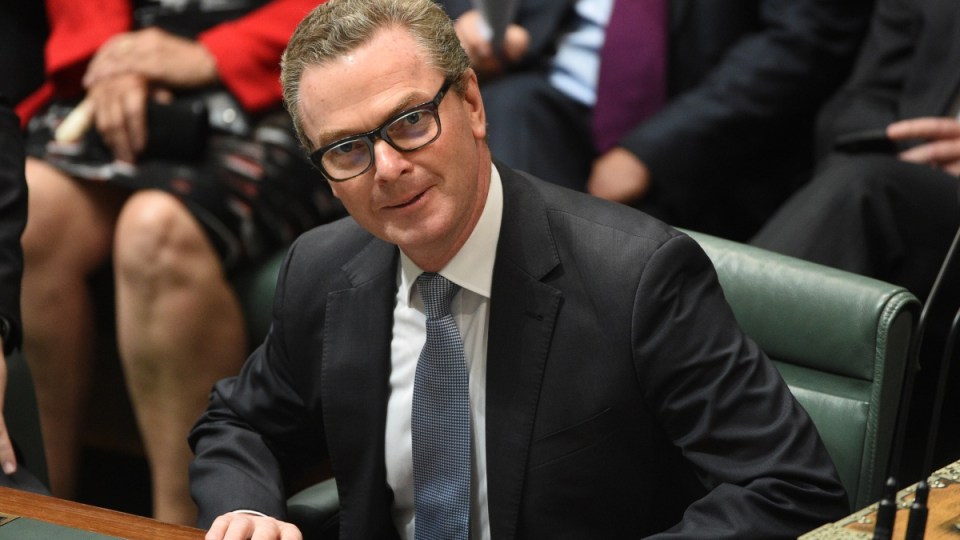 A decision to block the sale of half the NSW electricity network to Chinese buyers is not based on race or politics, the federal government says.

Treasurer Scott Morrison has knocked back two bids from China’s State Grid and Hong Kong-listed Cheung Kong Infrastructure for a 99-year lease on 50.4 per cent of Ausgrid, due to national security concerns.

“It wasn’t a decision based on the race of the bidders,” Defence Industry Minister Christopher Pyne told the Nine Network on Friday.

Mr Pyne said it was a Foreign Investment Review Board decision about what was in the country’s national interest.

“We are going to make decisions that support Australia, and it has nothing whatsoever to do with politics and everything to do with what’s good for our country.”

The bidders would have a week to convince the government otherwise, he said.

“Chinese interests have been allowed to buy into the energy sector in Victoria and South Australia,” he said.

“But perhaps most significantly, the government sat on its hands when last year Chinese interests were able to buy Darwin Port.

“If you think about a strategic national asset, that’s related to national security, I can’t think of one more significant than Darwin Port.”

Mr Pyne hit back, suggesting Opposition Leader Bill Shorten would have been critical if the government had made the opposite decision.

“Labor wants to have its cake and eat it too,” he said.

Former Labor foreign minister Bob Carr accused the government of a major policy sacrifice “to the Witches’ Sabbath of xenophobia and economic nationalism”.

“The treasurer is conceding to economic populism in the Senate and sacrificing the health of the NSW budget and jobs and investment in infrastructure,” the now director of the Australia-China Relations Institute said in a statement.

The NSW government has earmarked funds from the sale – expected to top $10 billion – for infrastructure projects.

It insists the federal government’s preliminary decision will not hamper its efforts to deliver $20 billion worth of projects for new schools, hospitals, public transport and roads.

And no matter what Mr Morrison’s final decision is in a week’s time, NSW Treasurer Gladys Berejiklian says she’s confident the Ausgrid transaction will proceed.

Finance Minister Mathias Cormann criticised Mr Carr and said it was a “ridiculous proposition” to suggest Pauline Hanson was already having an impact on government policy.

“Bob Carr is ignorant of the facts. He’s wrong and he should know better than to make such ridiculous statements,” he told Sky News.

Ausgrid sale decision not based on race: Pyne