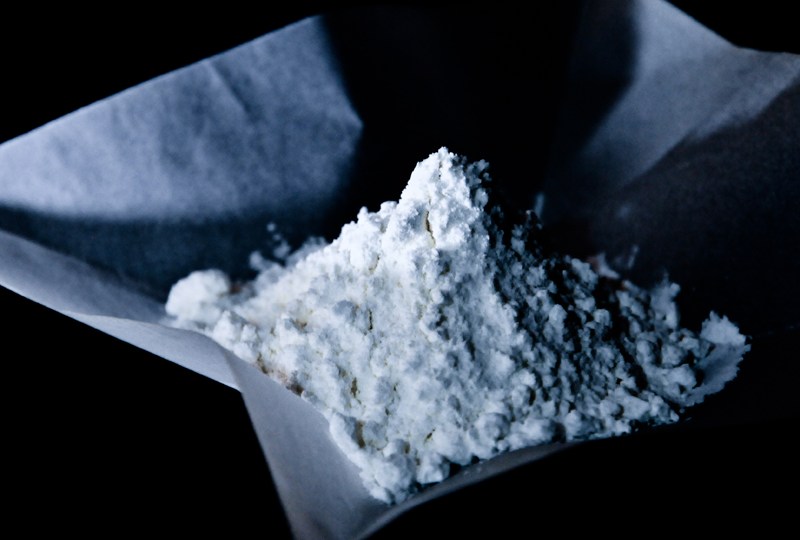 Australia remains a major market for illicit drugs on the dark web despite the FBI’s aggressive move to shut down leading illegal online drug emporium Silk Road and the life jail sentence handed to its US mastermind.

A new study by Rand Corp Europe compared the e-commerce platforms used by sellers and buyers of cocaine, heroin, amphetamines and other drugs on the dark web to mainstream legal sites like Amazon.com.

Australia has the third highest number of vendors selling drugs on the secretive cryptomarkets, just behind the US and the UK and ahead of Germany and the Netherlands. “Cryptomarkets essentially work similarly to online e-commerce platforms, such as Amazon, but they require encryption software to access and payment in bitcoins,” Stijn Hoorens, a research leader at RAND Europe and one of the report’s authors, said.

The study found since Silk Road was closed in 2013 online transactions for cocaine, heroin, amphetamines, cannabis, ecstasy and other drugs in new dark web markets have tripled and revenues doubled.

Illicit drugs sold on cryptomarkets were dominated by:

Cryptomarkets were dominated by vendors from the:

Queenslander Peter Nash, 43, a prison counsellor who worked as a moderator on the Silk Road site, was sentenced by a New York judge to time served in May last year after spending more than a year in custody.