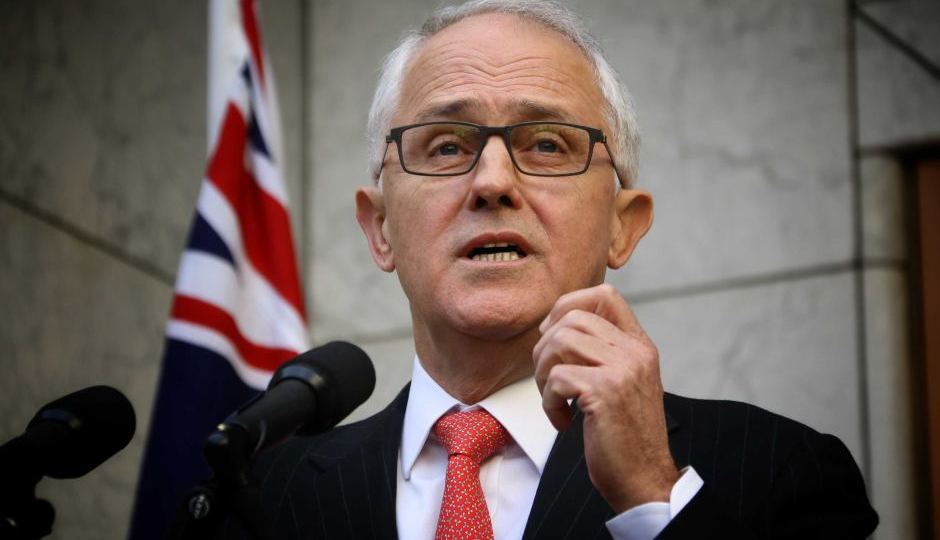 Malcolm Turnbull says the measures to repel cyber attacks against the census were not put in place. Photo: ABC

Prime Minister Malcolm Turnbull has moved to alleviate worries about the security of personal details gathered in the Census, after independent senator Nick Xenophon called for the national survey to be delayed over privacy concerns.

The compulsory survey, to be carried out on August 9, has been under fire from privacy advocates since the Australian Bureau of Statistics (ABS) announced it would, for the first time, retain all the names and addresses it had collected “to enable a richer and dynamic statistical picture of Australia.”

“The security of their personal details is absolute and that is protected by law and by practice,” he said.

Mr Kalisch said privacy concerns were raised every time a Census was conducted.

“The ABS has the best security features,” he said.

“We’ve never had a privacy breach with Census information and we do secure the information somewhat differently … These days we can keep names separate from address and separate from other Census content, in three separate computer systems and never brought together.”

When asked if he believed this year’s Census had been handled poorly, Mr Kalisch responded that “we’re well ahead of where we thought we would be”.

Concerns have also been raised over the changes in completing the form, with independent Senator Nick Xenophon calling for the government to delay the Census amid confusion over the shift to an online form.

This year Australians have the option of either filling in the Census online using a 12-digit identification number, or calling a phone hotline to request a paper copy.

“The security of their personal details is absolute and that is protected by law and by practice.”
PM Malcolm Turnbull

However, some people who are seeking a paper form have been unable to get through on the phone line, as it struggles to keep up with the huge demand.

Senator Xenophon and his party’s Member for Mayo Rebekha Sharkie said the transition had been mishandled.

He said the process was at risk of becoming a “shemozzle” and some people would not fill in the national survey because of their concerns.

“If the Census is meant to be a snapshot of Australia on [August 9], I wonder if it’ll end up being more like timelapse photography that’s very blurred – because it seems that there is a lot of chaos and dysfunction in the way it is rolled out,” he said.

“I do not doubt the importance of the Census and I commend the vast majority of ABS staff for doing the very best they can,” he said.

“But the government needs to step up and listen to the concerns in the community and provide an assurance that no one will be fined if they haven’t been able to complete the census.”

Labor frontbencher Andrew Leigh defended the process, but called on the government to support it.

In a statement, Dr Leigh said the Census should be a “first order issue for the Turnbull government”.

The Census office has carried out extensive testing of its technology to see if it can cope with demand.

It said the data required to fill out the Census was small, and should not add too much pressure on internet providers.