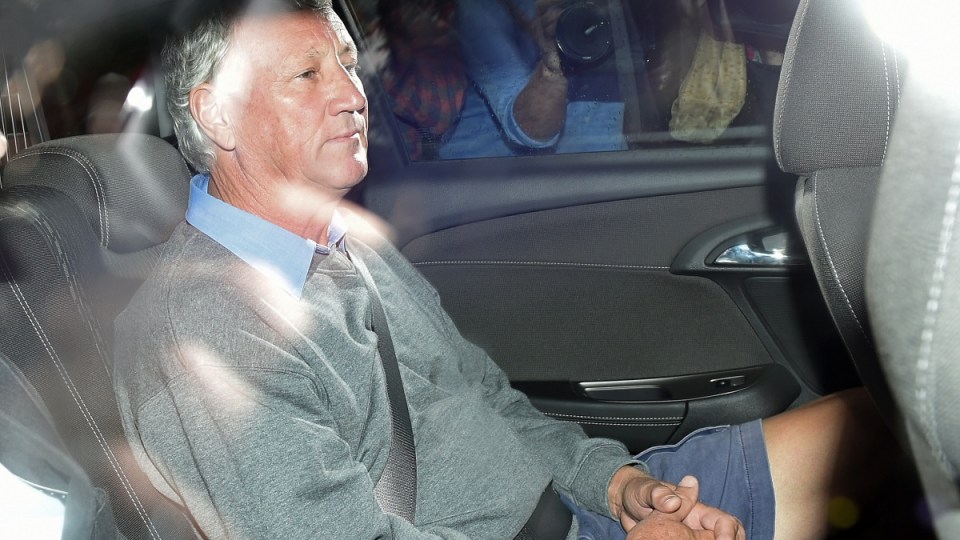 A former suspect in the case of missing toddler William Tyrrell is due to face court over child sex charges in Victoria on Thursday.

William “Bill” Spedding will attend Ballarat Magistrates Court today, after being charged with five counts of indecent assault and two charges of sexual intercourse with a child under 10, Fairfax reported.

The alleged offences are believed to involve a girl known to Mr Spedding, dating back to the 1980’s.

The 65-year-old repairman first emerged in the public eye as a person of interest when three-year-old William Tyrrell vanished while playing at his grandmother’s house on the NSW Mid North Coast in 2014.

Mr Spedding was one of a dozen suspects in the high-profile case, after speaking with William’s grandmother about fixing her washing machine at the time he disappeared.

The boy pictured in a Spiderman suit, was playing in the backyard of his grandmother’s home in Kendall, near Port Macquarie when he went missing.

Mr Spedding said he never visited Kendall on the day of William’s disappearance, releasing a video on YouTube denying the allegations.

“I wish to state that I have had no involvement whatsoever in the disappearance of William Tyrrell,” he said.

Police searched his home in Bonny Hills but no major breakthrough was uncovered.