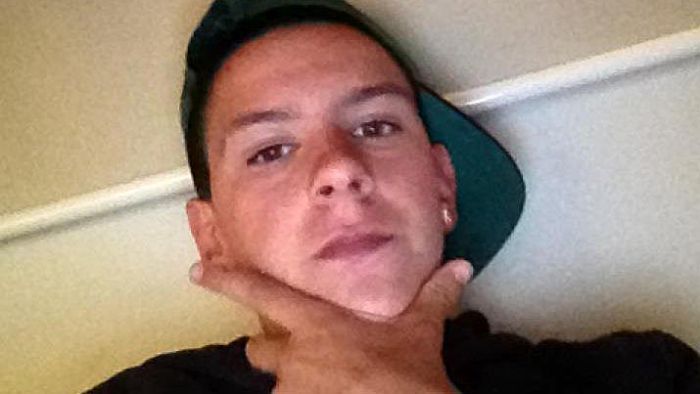 Dylan Voller, who was restrained in a chair in March 2015. Photo: ABC

Former workers within Queensland’s youth detention centres are claiming to have been sacked for speaking out about violence inside the institutions.

They say violent incidents are often downplayed and are backing calls for Queensland to be included in the royal commission.

Meanwhile, one of the guards involved in the tear-gassing incident at the Don Dale Youth Detention Centre has revealed Dylan Voller was put in a mechanical restraint chair on “at least three occasions”.

Former youth detention guard Ben Kelleher said that he personally saw Dylan in the restraint chair in the Old Don Dale Youth Detention Centre some time before the tear-gassing incident of 2014.

“Dylan was never so still, he was never so sheepish as he was when he was in that chair. I think he had admitted defeat when it happened,” Mr Kelleher said.

“I know of three times he was in the restraint chair.

“I turned up for one shift and Dylan was in the chair and the other two times they were on incident reports I read once I got to work.”

In Cleveland Youth Detention Centre in Townsville in north Queensland, Graham Pattel, a youth worker, said he witnessed excessive force and unnecessary violence against boys in the centre.

Mr Pattel said he was sacked last year for complaining about the centre on social media.

“They shut me up, they charged me under the public service act and went through the process and sacked me. Now, I do not think it was fair,” he said.

Another ex-worker from the same Townsville facility, Jeff Ingram, said he had filed numerous reports of excessive force over several years.

He alleges one incident two years ago involved a senior staff member who put a boy in a headlock and hit him in the face with a steel can.

“When I looked back to see him in the headlock, they actually dropped him on the ground in a headlock,” he said.

“How he didn’t break his neck I don’t know.”
Jeff Ingram

“They told me that that boy, he attacked with a piece of steel,” he said.

“I said to them I was there. I never seen a piece of steel, I just seen that boy running.”

Mr Ingram was also sacked by the facility last week, he said, for hugging a group of female prisoners and breaching the centre’s code of conduct.

He has denied any wrongdoing and said the allegations were made up to silence him.