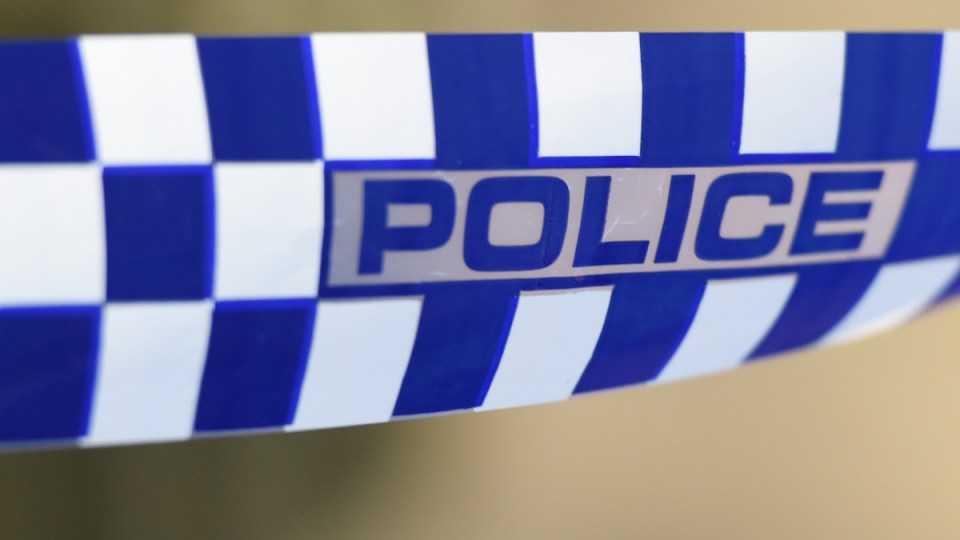 One person has died after taking unidentified drugs at a party. Photo: AAP

A 62-year-old man will appear in a Queensland court today after being charged over a series of historical sexual assaults in Melbourne.

The Queensland man was arrested on the Gold Coast on Thursday after an investigation into the alleged assaults at Cranbourne, in Melbourne’s south-east, between 1965 and 1980.

He was charged with 48 offences, including gross indecency and indecent assault.

The man will appear at Southport Magistrates Court where police will apply to have him extradited to Victoria.