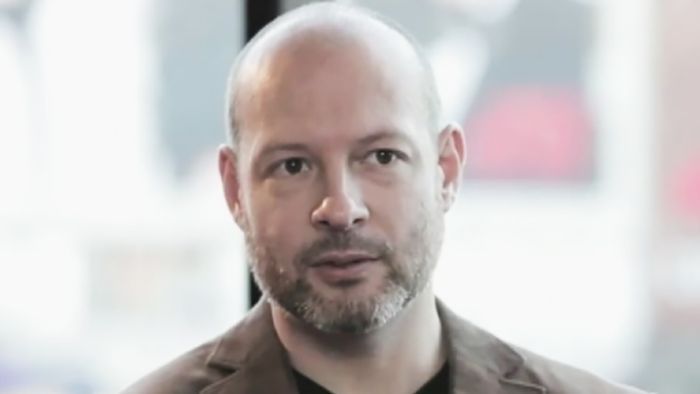 Whittington – who has not yet been reunited with his family – said the “truth is coming very soon”.

“At the moment the most important thing is to get home with my family, especially to my two boys who believe their dad is never coming home,” he said.

“I have and still am confident that justice will prevail with the assistance of Lebanese independent judges.”

He said there had been a delay in obtaining Whittington’s visa, the family was not concerned and he was expected to depart within days.

Mr Passani said the family was relieved Whittington had been released from prison, but they would not be completely at ease until he was out of Lebanon.

“They’re pleased as. They’re proud of Adam, what he does,” he said.

But Mr Passani said they were not happy with how the Australian consulate had treated Whittington “because he used a British passport”.

“He’s done by the book and they just dumped him. It’s just shocking,” he said.

“We’re not getting support like the 60 Minutes crew did get.

“I believe Adam was saying that they bought them pizza and Adam had a stale loaf of bread, so we’re not happy at all with the Australian Government.”

The ABC understands he will travel to Australia next month to spend time with his mother and father and thank his supporters, after being granted bail last week on a $26,000 surety.

Whittington spent more than three months in jail after authorities charged him over the bungled kidnapping of two children in a case covered by Channel Nine’s 60 Minutes program.

Brisbane mother Sally Faulkner, Channel Nine’s 60 Minutes crew and Whittington and his associates were accused of trying to forcibly take Ms Faulkner’s children – who were living in Beirut with her estranged ex-partner Ali Elamine – and return them to Australia.

Whittington was granted bail last week. He and the three other alleged members of his child recovery team were previously denied bail by a different judge in May.

Whittington and Faulkner still face kidnapping charges over the incident.

Faulkner and the 60 Minutes crew returned to Australia in April after Channel Nine reached a plea bargain to ensure the release of its staff, but the recovery team was not included in the deal.

While the 60 Minutes program paid for the operation, the charges against the broadcaster were lowered to a misdemeanour, and Whittington’s lawyer, Joe Karam, hopes that will be possible for his client too.