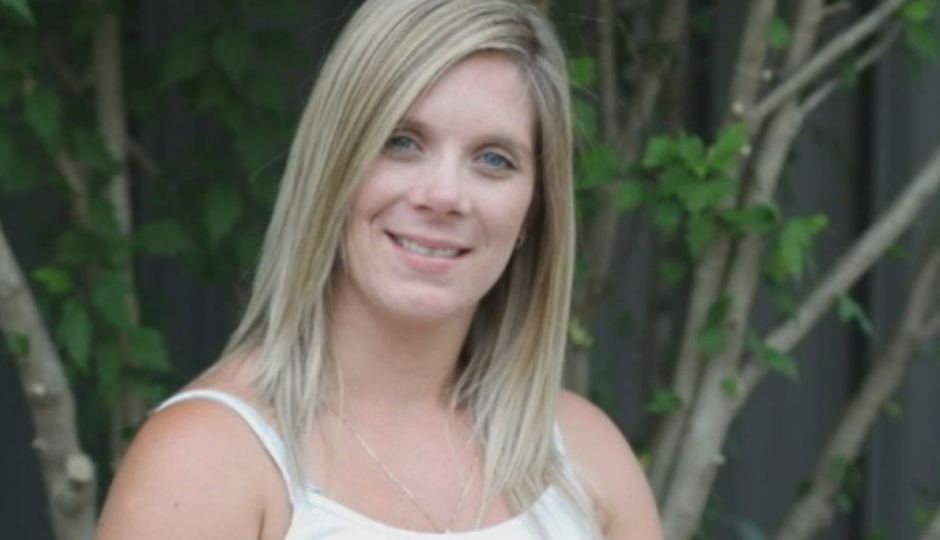 A foundation has been established in Tara Costigan's name. Photo: Supplied

Rikki Schmidt’s memories of the day her sister, Tara Costigan, was murdered with an axe are still clear.

It was February 2015 and Tara’s ex-partner Marcus Rappel burst into the home they had shared in a violent rage.

“He was just screaming. He was yelling. He wasn’t saying anything at all,” Ms Schmidt, who was injured in the attack, told the ABC’s 7.30.

“…He didn’t even shut his door or shut off his car.

“When I saw his face I knew that he was a completely different person.

“He wasn’t the person that I knew. [His face looked like] pure evil.”

Tara Costigan murdered one day after taking out DVO

Rappel was the father, but the day before she was killed she took out a domestic violence order (DVO) against him, having seen his behaviour became increasingly threatening.

Ms Costigan’s grandmother, Margaret Costigan, said Tara had become increasingly isolated from the family in the months preceding her death.

“I could see it was … leading to a type of verbal domestic violence,” she said.

“She was sort of cutting herself off.”

A court this week heard Rappel had a history of threatening girlfriends.

Another former partner detailed how he had allegedly told her he would kill any woman who took out a DVO against him.

True to his word, the day he was served with Ms Costigan’s DVO he drove to Bunnings, bought an axe and drove to her home.

Ms Costigan was breastfeeding their infant daughter when he burst in.

“I seen the boys [Ms Costigan’s two sons] running towards me screaming.”

“And then I seen Marcus behind her,” Ms Schmidt said.

“I didn’t see what he had until [Tara] was right next to me so I reached out to grab her to pull her forward, and as I had my arms near Tara he swung and hit us both.”

Ms Costigan fell to the ground, a deep wound in the back of her neck.

The axe severed a tendon in Ms Scmidt’s finger.

Ms Schmidt’s partner Bryce Bullman then tackled Rappel and drew him into another room, while Ms Schmidt made a frenzied call to emergency services.

She tried to staunch the bleeding from Tara’s wounds with a towel, but she soon realised her sister was dying.

She broke down as she recalled the awful moment.

“At one point I told her that her boys were fine and that they were safe and that she didn’t have to worry about them because I’d look after them,” she said.

“I told her that they loved her and I did too. And it was a few seconds after that she mumbled something but I couldn’t work out what it was.”

“And then it was probably not even a minute after that she took her last breath.”

At an earlier hearing he had pleaded guilty to Ms Costigan’s murder.

He will be sentenced in August.

Ms Costigan’s family are determined that something positive comes from her death.

They have established the Tara Costigan Foundation to campaign against domestic violence and fund the establishment of Tara’s Angels, a new social work service to assist women and children leaving violent relationships.

Speaking outside court on Tuesday, Ms Costigan’s uncle, Michael Costigan, who is CEO of the Foundation, said nothing short of a full societal change is needed.

“So we’ve got to dig deeper … we have to get better values and we have to speak about and move towards and advertise those values that we stand for.”

Rikki Schmidt believes he sister would want her legacy to be simple.