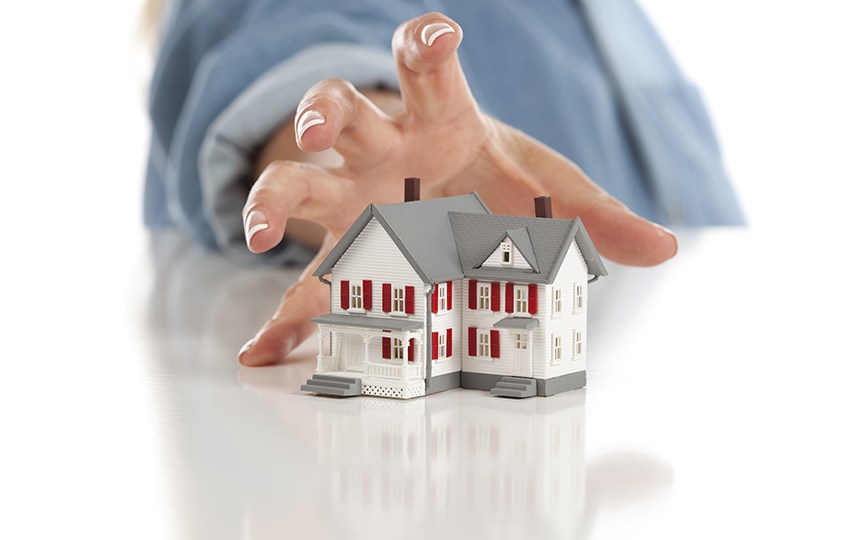 The dream of home ownership is fading for many Australians. Photo: Shutterstock

The great Australian dream of owning your own home is fading, with a new report forecasting that only half homes will be owner-occupied by as early as 2017.

The Melbourne Institute report author Roger Wilkins says the high cost of real estate is putting pressure on the younger generations, while older generations benefited from the large increases in house values.

“It is likely that in the next few years less than half of adults will be home-owners,” report author Professor Roger Wilkins said.

Victoria is the hardest hit, with ownership falling from 72 per cent in 2007 to 66 per cent in this survey.

Mr Wilkins said the trend is driven by falling affordability and not home-ownership preferences.

Unsurprisingly, young people are the most affected in the trend: just 29 per cent of 25-to-35 year-olds are now buying a house, down from 38 per cent in 2002 with the biggest drops coming after 2010.

And while median pay increased 21 per cent between 2001 and 2014, much of that has been eaten up by the increasing costs of childcare.

The HILDA Survey has been running since 2001, and about 17,000 Australians are interviewed yearly to create one of the most comprehensive pictures of the nation, spanning topics that include household finances, employment, family life and health.