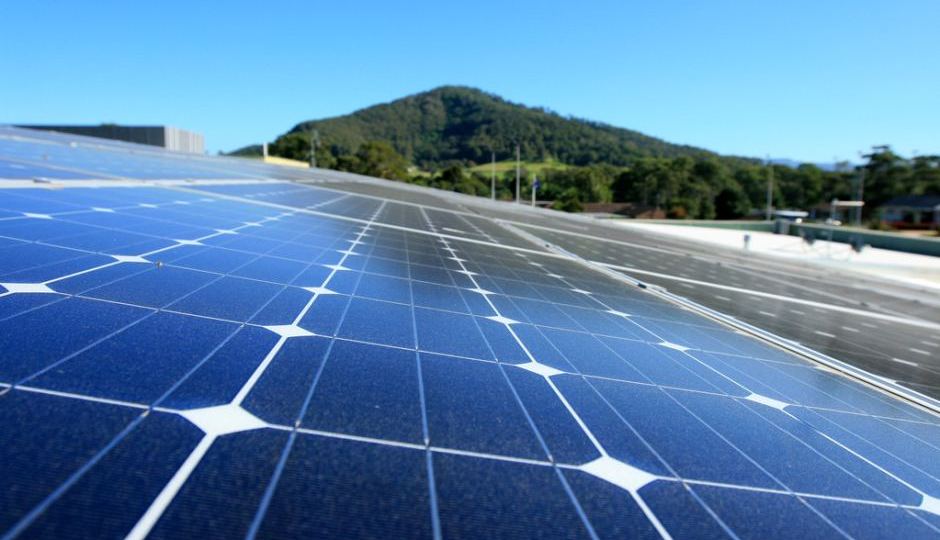 Thousands of Australians will be hit by electricity bill shock of about $1,500 when generous solar feed-in tariffs are rolled back in coming months, consumer advocates have warned.

The tariffs were introduced for a set period to kickstart Australia’s uptake of rooftop solar by offering money to solar users who fed energy back into the grid.

More than 275,000 households will be affected when the tariffs are unwound from September to January in New South Wales, South Australia and Victoria.

A new report that crunches the numbers on the financial impact shows 146,000 NSW customers will be the hardest hit.

Damien Moyse, of the Alternative Technology Association, said the people with the more generous feed-in tariffs bought their solar panels when they were far more expensive than they are now.

“Even for the NSW people with relatively small solar PV, you’re talking in the order of about $1,000 loss per year in income,” he told the ABC.

“People with larger solar PV systems, the impact will be possibly within the order of $2,000 to $4,000 a year because the feed-in tariff was a much stronger scheme than in Victoria and South Australia.”

In NSW, the tariff will be wound back from 60 cents for all solar generation to 5.5-7.2 cents per kilowatt hour.

In Victoria, consumers who were paid 25 cents per kilowatt hour for excess solar fed into the grid will have that reduced to five cents and in South Australia the 16 cent tariff will fall to 6.8 cents.

“Probably for most South Australian customers it won’t be noticeable, for the Victorian ones it will be noticeable but nowhere near the magnitude of NSW,” Mr Moyse said.

Reece Turner from Solar Citizens, a non-profit which has 80,000 members across Australia, said the households affected would be primarily older consumers sensitive to the price of electricity.

“People who were early adopters of solar and generally people who are still putting solar on their homes today live in rural, regional and outer suburban areas and they are not in high income brackets,” Mr Turner said.

“They are not in high income brackets, typically solar owners earn on average less than the average household around Australia.”

He said the rollback for the tariffs pointed to the need for sweeping changes to the national energy market.

“At the moment I can’t just buy electricity from my neighbour, it has to go through a retailer and it’s highly regulated,” Mr Turner said.

“We’d like to see ways that individuals can buy and sell energy from each other and that will ultimately benefit the people who have solar, but also those who don’t, because electricity will become cheaper.”

The report warns consumers away from rushing into decisions about how to mitigate the impact, advising that batteries are still too expensive and will not reap the financial rewards for households in the short term.

It also suggests households should consider switching their gas appliances to electric and to make sure they have smart meters installed.

“They need to really look at using the solar when it generates during the day time,”Solar Citizens’ Mr Turner said.

“There are lots of efficient electric devices for hot water, heating or cooling which can be timed to run during the day time and you can then be using your existing free solar to run those appliances.”

Sarah McNamara, of the Australian Energy Council, said the rollback of the tariffs is an opportunity for retailers to offer competitive rates.

“What customers should be doing is looking at their retailers and what sort of usage charges apply and what sort of feed-in tariffs they’re offering, and what other bits and pieces might be part of the package a retailer is offering,” she told the ABC.

“And in NSW, the availability of smart meters should give more information to households to enable them to manage their energy use to keep their bills down.”

Mr Turner said he expected a spike in the interest of battery storage when the tariffs are rolled back.

“We will also see potentially people buying more solar panels because these people have up until now been prohibited from adding to their systems,” he said.