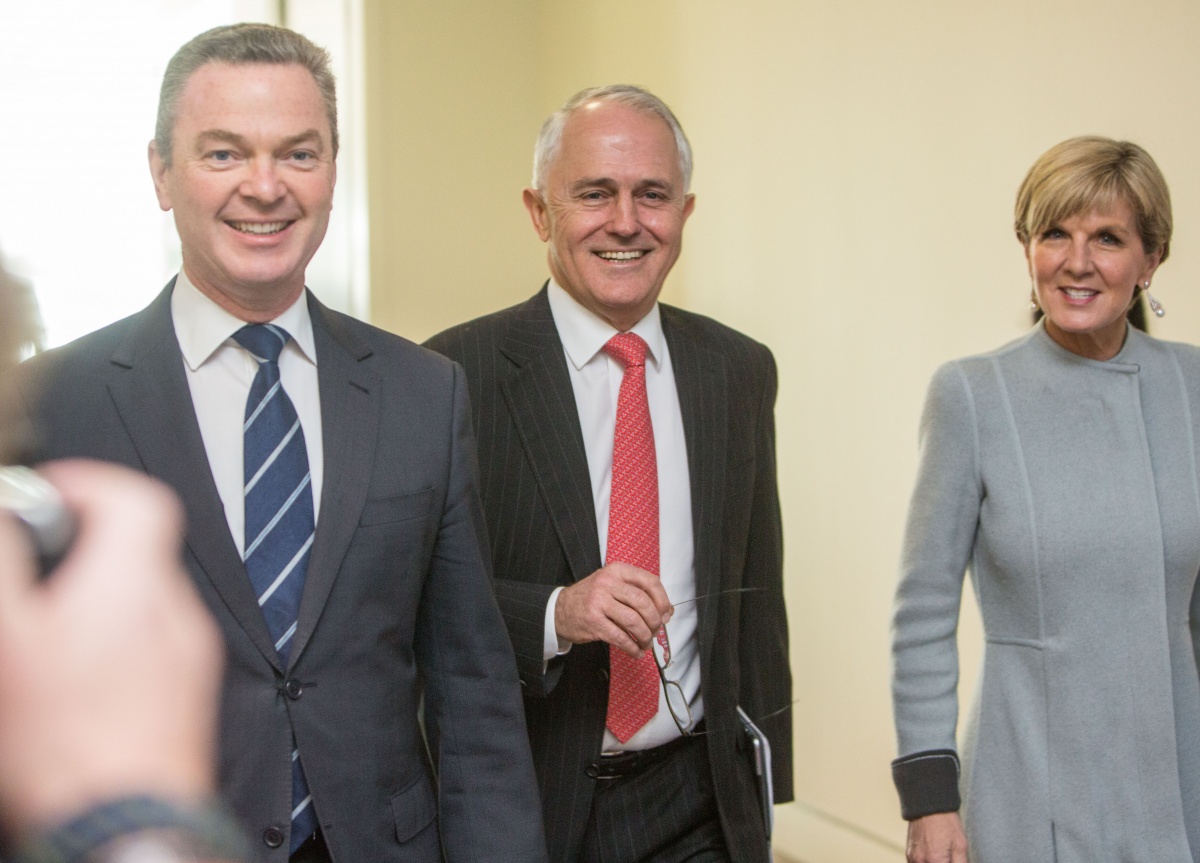 The federal government is laying the groundwork for changes to its controversial superannuation measures.

The planned caps on contributions, backdated to 2007, and accounts are expected to come up for heated discussion when Liberal and Nationals MPs gather on Monday in Canberra for the first joint parties meeting after the election.

Prime Minister Malcolm Turnbull and Treasurer Scott Morrison could propose exemptions to the $500,000 cap on non-concessional contributions, which affect people who get unexpected windfalls they want to put into their superannuation.

Other exceptions could be made for divorcees and farming families. Senior minister Christopher Pyne concedes “there may well be some tinkering around the edges”.

“That is perfectly normal and it is good government,” he told the Nine Network on Monday.

Social Services Minister Christian Porter, one of the policy’s designers, said there were always issues to be worked through when legislation was being drafted.

“Every rule has exceptions to it and, particularly, these are issues that you do sort out during drafting,” he told ABC radio.

“It’s not inconceivable that you could listen to concerns about particular narrow, limited circumstances that require exceptions to be considered.”

Mr Turnbull said on Sunday he was listening to concerns being raised within his party and the broader community.

Disgruntled colleagues include Liberal senator Ian Macdonald, who describes the superannuation changes as poor politics and plans to make his views known in the party room.

Mr Porter said it was wrong to suggest there was a right-wing backlash against the changes, noting that he, Mr Morrison and Finance Minister Mathias Cormann counted themselves among the party’s senior conservatives.

“We’re supporters and designers of the policy,” he said.

“The notion that somehow or other the policy doesn’t have solid support is less rather than more true.”

Govt may ‘tinker’ with super