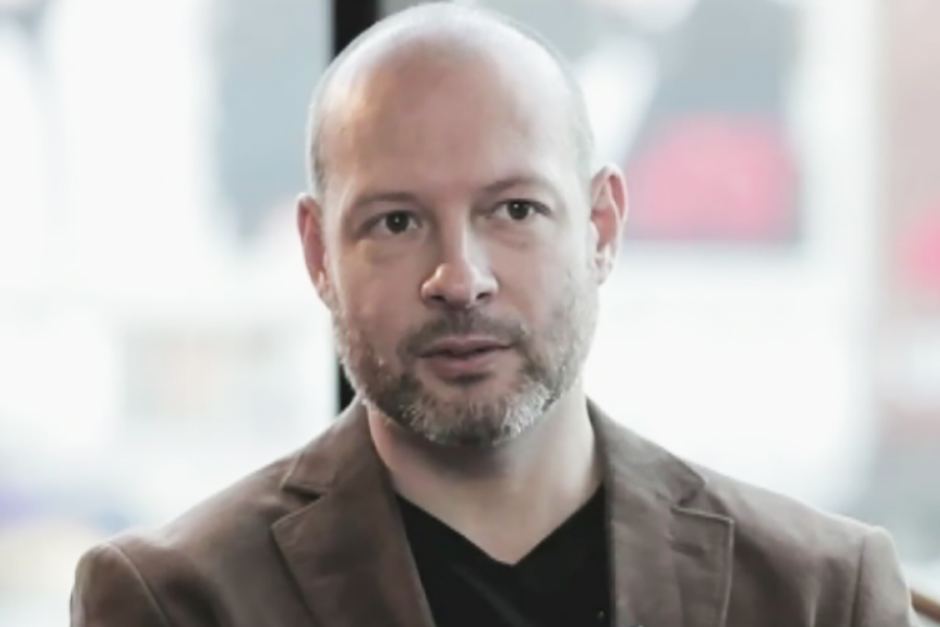 An Australian man detained in Lebanon after a botched child recovery operation for Channel Nine has been granted bail and will be allowed to leave the country, his lawyer says.

Child recovery specialist and former Australian soldier Adam Whittington has been ordered to pay $US20,000 ($26,000) in bail.

• Artificial sweeteners may increase your appetite
• High-speed rail is on a slow track
• Threats, violence: Van Badham’s week of abuse

Brisbane mother Sally Faulkner, Channel Nine’s 60 Minutes crew members and Whittington and his associates were accused of trying to forcibly take Ms Faulkner’s children — who were living in Beirut with her estranged ex-partner Ali Elamine — and return them to Australia.

Whittington, a dual UK and Australian national, and Faulkner still face kidnapping charges over the attempt.

While the 60 Minutes program paid for the operation, the charges against the broadcaster were lowered to a misdemeanour, and Whittington’s lawyer hopes that will be possible for his client too.

Faulkner and the 60 Minutes crew returned to Australia in April after Channel Nine reached a plea bargain to ensure the release of its staff, but the recovery team was not included in the deal.

The 60 Minutes crew is to be charged with knowing about the crime and failing to report it, an offence punishable by a fine.

Channel Nine released details of an internal review into its handling of the matter, which resulted in the story’s producer leaving his job immediately.

Journalist Tara Brown and the rest of the crew retained their positions.