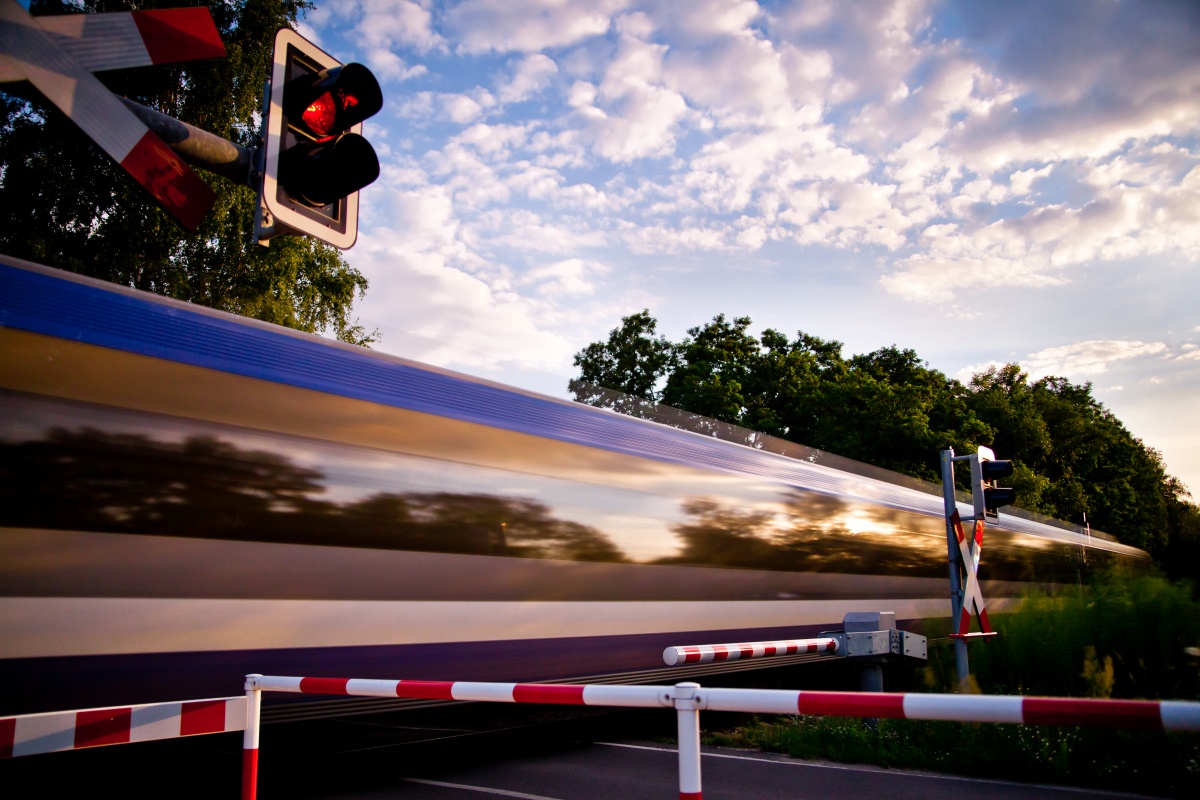 Luxurious high-speed trains, travelling in excess of 400 kilometres per hour, will cut down the rail journey time between Melbourne and Sydney to just 110 minutes.

That’s just one of the benefits of a massive $200 billion nation-building infrastructure project announced on Thursday to build a world-leading, high-speed rail line on the east coast of Australia that will run inland and also link up Canberra.

The bold project will be the biggest ever in Australia’s history by far, in design, engineering, construction and cost terms, and will create tens of thousands of jobs.

• Sydney to Melbourne in two hours: it will happen
• Jobless rate edges to 5.8 per cent
• Result must spur super rethink

It will also totally transform parts of rural Australia into bustling cities, each with populations of 100,000 to 200,000 people, through the development of eight inland centres along the high-speed rail route.

The cost to travellers taking the high-speed service will be on a par with, and most likely less, than the price of air travel between the big capital cities.

And, taking into account commuter time to get to and from domestic airports, the overall travel time will be comparable with that of air travel, or shorter, without having the stress of weather or congestion delays.

Best of all, the direct cost to taxpayers will be zero because all the funding will come from private equity sources.

But don’t get too excited by very fast trains and high-speed rail, just yet.

In unveiling details of the ambitious project, the man behind it conceded it will be a long time in the making – assuming it does get off the ground.

Nick Cleary, co-founder and chairman of the private company Consolidated Land and Rail Australia (CLARA), said that if all goes according to plan, the first stage of the project will start in about five years.

That will involve starting a link between Melbourne and the regional Victorian city of Shepparton at a cost of about $13 billion.

However, expectations are that high-speed trains won’t be travelling between Melbourne, Canberra and Sydney for at least 25 years – until the 2040s.

Various guises of high-speed rail projects have been on the table in Australia since the 1980s, with the former Rudd government spending $52 million in 2013 to assess the feasibility of a Brisbane-Melbourne link.

To make its project happen, CLARA and its consortium of funders will need to buy all the land along the planned rail line corridor.

Mr Cleary said this would be done through a “value capture” structure, in which large tracts of land along the route would be bought cheaply and sold to property developers at a handsome profit.

Those profits would then be used to fund the rail and civil infrastructure required.

“Our project is all about decentralisation and connecting people by high-speed rail,” Mr Cleary told The New Daily.

“It’s a people’s plan, for the people, and we just need the political will to make it happen. At the end of the day, we’re in a position to roll out the CLARA project.”

Mr Cleary said he and his advisory board, which includes former Victorian Premier Steve Bracks, former NSW Premier Barry O’Farrell, retired federal trade minister Andrew Robb and senior advisers from the United States, are in active dialogue with the federal and state governments.

“We are also in discussions with the private sector. But high-speed rail has to be about jobs, about infrastructure and about people – they are symbiotic.”

Brett Himbury, chief executive of IFM Investors, said he would not comment on any specific live deals and was bound by confidentiality.

“But it needs to make sense for our investors.”

Greens spokesperson for transport, Senator Janet Rice, said that the Turnbull government needs to get “east coast high speed rail back on track, in the public interest”.

“Australia and Antarctica are the only continents that don’t have high speed rail,” Ms Rice said. “Now is the time to take action before the penguins beat us to it.”

Jeffrey Clifton, a lecturer in transport and logistics management at the University of Sydney, said one of the biggest difficulties with high-speed rail in Australia is the long distances between cities.

“It works well in Europe and North Asia, where there are short distances between cities. In Australia we’ll have to see how this one stacks up,” he said. “They certainly have the right idea in terms of putting land use and transport together.”

Disease concern for survivors of Afghanistan earthquake
Steve Smith confirmed as starter for first Test against Sri Lanka
Matildas will be keen to forget 7-0 drubbing by Spain
Upcoming stats will reveal where and how hard rates are hitting economy
Victorian MPs pocket a tidy 2.75 per cent pay raise
Reserve Bank review isn’t a ‘get the governor’ exercise: Jim Chalmers
Sydney to Melbourne in two hours: it will happen
Today's Stories

High-speed rail project is on a slow track