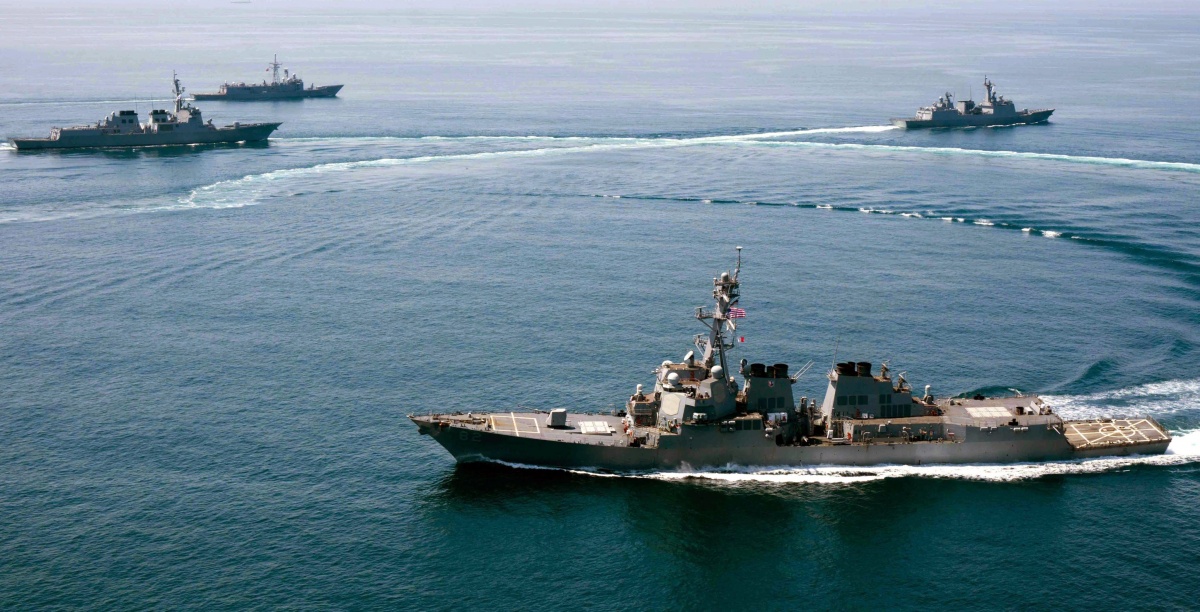 Labor’s defence spokesman Stephen Conroy has accused China of bullying other nations over the South China Sea, claiming Australia has only been pretending to hold regular patrols in the region.

Overnight an international court in The Hague ruled China has no historic title over the waters of the South China Sea, in a non-binding ruling dismissed as a “farce” by the government in Beijing.

“China’s been engaged in an aggressive and at-times bullying performance, and has now been called out by the international court,” Senator Conroy told Radio National this morning.

Foreign Minister Julie Bishop has warned China that it must heed the ruling handed down in The Hague, saying that “to ignore it would be serious international transgression, there would be strong reputational costs”.

“Australia will continue to exercise our international law rights to Freedom of Navigation and overflight, and support the right of others to do so,” she said.

But Senator Conroy said he had personally questioned Defence officials through the Senate estimates process and they had made it clear they were not authorised to engage in Freedom of Navigation exercises.

“The Government is continuing to pretend to the Australian people that it has an ongoing program of what is referred to as Freedom of Navigation operations in and around the South China Sea,” he said.

“Australia should authorise its forces to both sail and fly over the areas of the South China Sea.”

Senator Conroy said actions involving the Australian Navy and Air Force should not be telegraphed in advance.