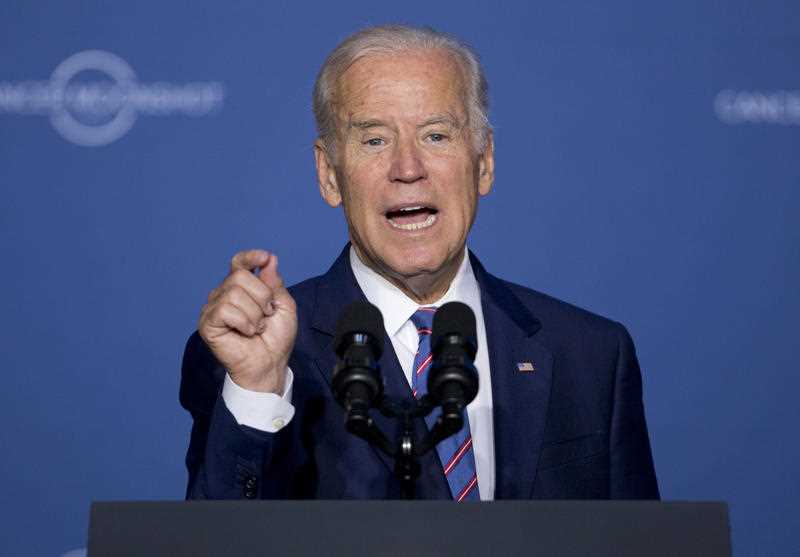 Joe Biden has surged back into contention after romping in the South Carolina primary. Photo: AP

A formal announcement is expected in the next 48 hours, but there are reports Mr Biden will attend the official opening of Victoria’s Comprehensive Cancer Centre.

It is also understood Mr Biden will attend the AFL game between Carlton and West Coast at the MCG on Sunday.

The Victorian government said nothing has been confirmed, and the AFL and Cancer Centre have also refused to confirm the visit.

Beau Biden, who had battled brain cancer for several years, died in May last year after he sought aggressive cancer treatment at the Walter Reed Army Medical Centre outside Washington.

He suffered a mild stroke in 2010 and underwent surgery at a Texas cancer centre in 2013 to remove what was described as a small lesion.

He had previously served a year-long tour in Iraq as a captain in the Delaware Army National Guard.

In 2014 he announced he planned to run for governor of Delaware in this year’s election.