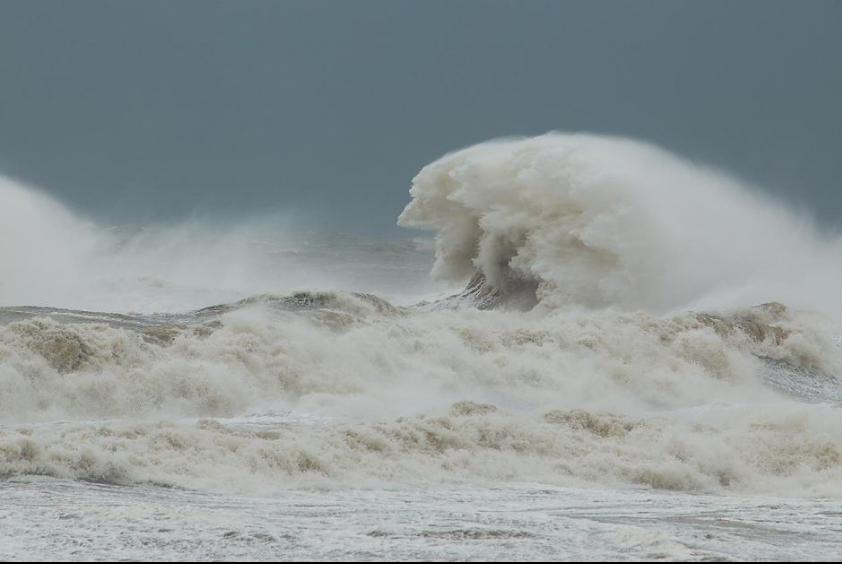 Parts of south-east Australia are being hit by a “classic Antarctic blast”, according to the Bureau of Meteorology, with strong winds, rainfall and snow lashing many states.

The chaotic forecasts came as grandfather Ray Fox, 71, was killed by a falling tree near Adelaide on Monday, as he cleaned away storm debris.

Meanwhile in Victoria, two people have been injured in car crashes after hitting fallen trees, as an intense cold front brings snow, hail and high winds.

Victoria will be hit hard, the BoM predicted, with a severe weather warning issued for coastal areas, as a cold air mass that “originated near the coast of Antarctica” moved over south-east Australia.

Winds around 50 to 70km/h with Damaging peak gusts of 90 to 100km/h forecasted for parts of the South West, Central, West and South Gippsland and East Gippsland districts.

“Ballarat, the Grampians, the Macedon ranges, the Otways and south Gippsland might even wake up to a winter wonderland,” he said of the chances of snow.

It would be unlikely for snow to fall in the Melbourne metropolitan area, he said.

In New South Wales, the BoM issued a severe weather warning for much of the state including the areas comprising “Metropolitan, Illawarra, South Coast, Southern Tablelands, Riverina, Snowy Mountains, Australian Capital Territory and parts of the Hunter”.

In South Australia, a similar warning was out for most of the state. Areas at risk were Adelaide Metropolitan, Mount Lofty Ranges, Lower Eyre Peninsula and Yorke Peninsula.

SES crews were called to more than 1,700 jobs since Saturday night as damaging winds brought an unprecedented number of trees down across the Mount Lofty Ranges, Fleurieu Peninsula and metropolitan Adelaide.

The Bureau of Meteorology has cancelled a severe weather warning for Murraylands and the upper south-east of the state, with only parts of the lower south-east to be affected by damaging winds early Wednesday morning.

About 120,000 properties lost power since the wild weather began on Saturday, with about 5,000 still waiting to be reconnected.

Floods, heavy winds and road warnings had also been issued for Victoria, NSW and SA, the BoM said.

In Tasmania, there was a similarly grim and cold series of warnings issued by the BoM, after floods and winds battered the state on Tuesday.

Flurries of snow hit Ballarat and Daylesford on Tuesday, while hail blanketed some parts of Melbourne’s eastern suburbs just in time for school pick-up.

High winds ripped a roof off a home in Geelong and blew over a construction site fence in South Melbourne. 100km/h winds were forecast for Wednesday.

The Victorian State Emergency Service had received 1000 calls for help as of Tuesday evening.

Three other people were taken to hospital following separate storm incidents. Wind gusts from the cold front hit at 100km/h on Sunday and Monday in Adelaide.

More damaging winds were expected for Tuesday night and Wednesday.

Sydney would reach a maximum of 13C on Wednesday, but the strong winds in the metropolitan area would make it feel much colder.

BoM forecast severe winds would hit most of NSW, with gusts ranging from 60-90km/h expected.

Snow was expected to fall in Orange, Canberra and some of the Blue Mountains.

Between 50mm and 100mm of rain fell across northern Tasmania over the past three days.

About 10,000 people were without power on Tuesday evening thanks to chaotic winds, with some outages expected to extend into Wednesday.

The BoM said snow would likely fall across Hobart’s higher suburbs on Wednesday.