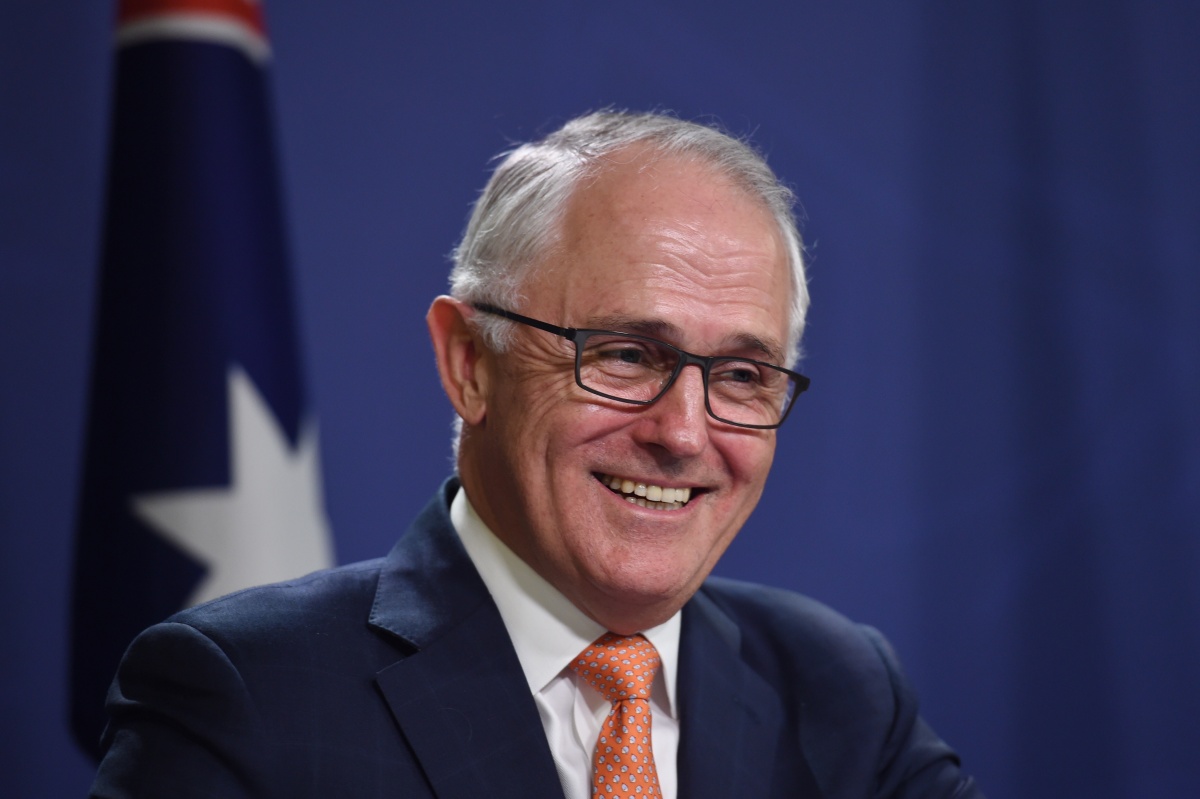 The return of the Turnbull Coalition government has brought with it the prospect of parliamentary co-operation in the national interest.

He told reporters that he was balancing his granddaughter Isla on his hip when he took Mr Shorten’s call earlier on Sunday.

“It was a moment I will never forget,” Mr Turnbull said. “It is a beautiful reminder that we [politicians] are trustees … for future generations.

Mr Shorten offered to work with the Turnbull government through the parliament in areas where the parties shared common ground.

“It is clear that Mr Turnbull and his Coalition will form a government, whether or not it’s minority or a majority of one or two seats,” Mr Shorten said.

He said he shared with Mr Turnbull a “love of Australia and our respect for our democracy”.

Mr Turnbull welcomed the remark, pledging to work not only with the opposition, but with a new host of crossbenchers.

“It is vital this parliament work,” he said, pledging to work with crossbench members and senators “consistent with our policies”.

Acknowledging that the Coalition had suffered at the ballot box through Labor’s prosecution of a referendum on the future of Medicare, Mr Turnbull added: “We need to ensure we have a strong economy. We need to ensure Medicare, education, our health services are provided for so that Australians feel secure.”

There are five seats still in doubt as counting continues. Cowan in Western Australia and Hindmarsh in South Australia are trending to Labor.

Three other seats – Capricornia, Flynn and Herbert in Queensland – will determine whether the Turnbull government gets the 76 required for a bare House of Representatives majority.

If in minority Mr Turnbull has the declared “confidence and supply” chamber support of independents Bob Katter, Cathy McGowan. Tasmanian independent Andrew Wilkie says he will consider any vote of confidence on its merits.

Mr Shorten said he would write to Mr Turnbull suggesting Australia moves to electronic voting so elections could be determined as soon as possible after the electorate cast its votes.

Mr Turnbull agreed, saying he had been a long-time advocate of electronic voting.

He also raised the prospect of reform to digital campaign tactics such as robo-calling and text messaging voters.

These communication techniques operated in a legal vacuum, he said, adding that they did not carry party authorisation and could be misleading and deceptive to vulnerable electors.

Some economic commentators have suggested that the Coalition’s contentious superannuation policy to tax super accounts above $1.6 million, and Labor’s negative gearing and capital gains tax reforms, if implemented simultaneously would “fix the budget” in double-quick time.

While Labor may support the super changes with amendments, it is doubtful the Coalition would embrace CGT and negative gearing changes having already declared they would destroy property values and job generating investment.

He has also suggested the Medicare levy be raised by “a smidgen” to restore sustainability.

The new Turnbull government is expected to be sworn in after its negotiations on a Coalition agreement with the Nationals.

With the Nationals winning one extra seat in the election, party leader Barnaby Joyce is seeking extra Cabinet representation.

Mr Joyce has not yet revealed exactly what the Nationals are seeking in the negotiation.

While he has the leverage, it remains doubtful he would risk the smell of ministerial leather to drive a better bargain for his constituents in regional and rural Australia.

Also up for a difficult passage are the double dissolution “triggers”, particularly the building and construction commission bound for an historic joint sitting of the parliament.

And the plebiscite on same sex marriage is now problematic with its enabling legislation unlikely to pass the Senate.